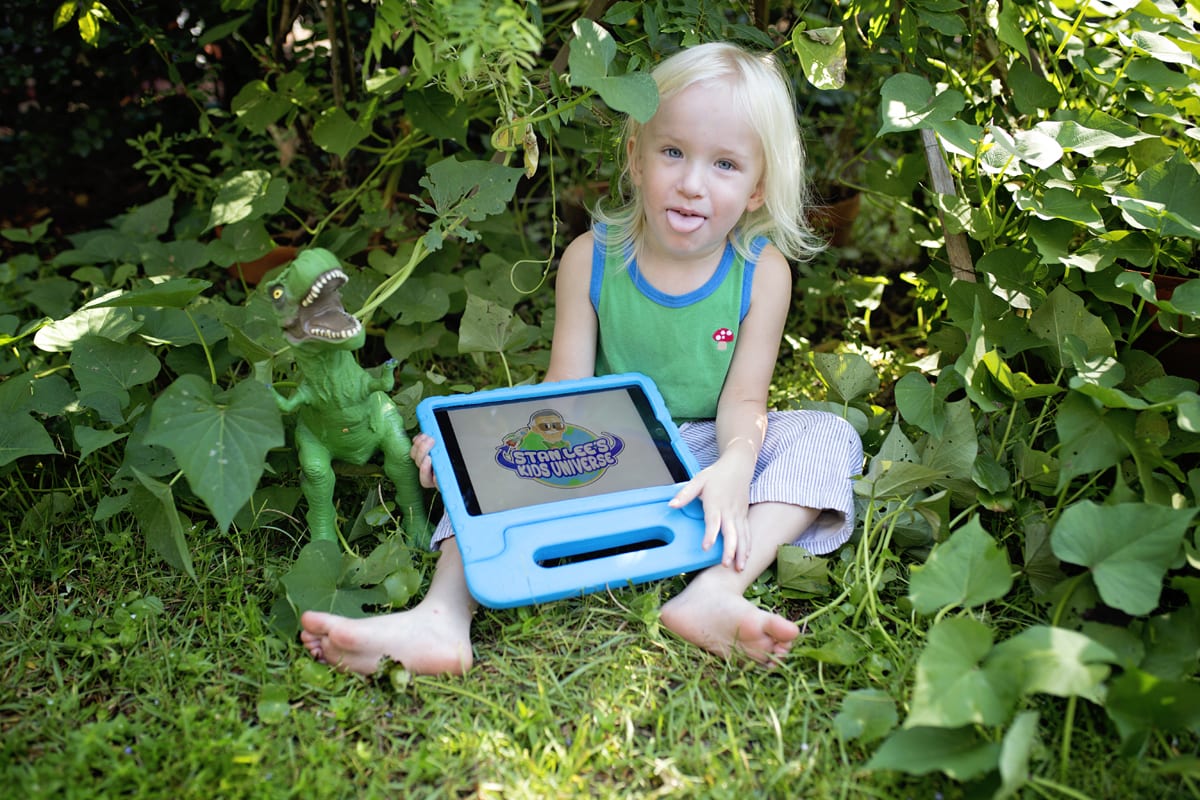 This post is part of a sponsored campaign for Playing Forward. I received compensation for my participation, but my review and opinions are my own.

Do you remember the summer of 2016 when everyone was chasing imaginary little creatures with their phones?    I do.   We were in Charleston, South Carolina waiting for baby Milo to grow strong enough to leave the NICU.     Piper and I walked every day the 4 blocks to the hospital to see him, feed him, love him.   Then we walked to find lunch, then back to the NICU for more long hours, and then walked to find another meal before we went and snuggled Milo before I had to walk Piper back to our room for sleep.     It was a crazy stressful time and one Augmented Reality app made us smile.    Augmented Reality games and apps are fun y’all.     What is an augmented reality app?

Augmented Reality (AR) is an interactive experience of a real-world environment whereby the objects that reside in the real-world are “augmented” by computer-generated perceptual information, sometimes across multiple sensory modalities, including visual, auditory, haptic, somatosensory, and olfactory.

There’s a new augmented reality game out and its made for your preschoolers!     Pardon my fangirling, but it’s from Stan Lee.  The Stan Lee from the Marvel Universe.

The app is a story book on their tablets that follows Dex T-Rex as he plays rough by breaking sticks, uprooting flowers and destroying everything he sees (JUST LIKE MY KIDS).   During the story, he learns lessons like the important one – understanding how their actions affect others.    THIS IS SUCH AN IMPORTANT SKILL FOR EVERY ONE TO LEARN.

Oliver has been chasing Dex T-Rex around our backyard every day for his screen time budget.   I love it.   I’ve even seen him starting to think about his actions more.   Purely anecdotal, but he is helping clean up more.  His self control is even growing, I watched him walk straight past his brothers block tower this morning and not push it over.   Normal block tower demolition includes a 30 minute temper tantrum from the little brother.

We all worry about our children learning their numbers, letters, and colors but at times social and emotional development gets pushed aside and forgotten.  I know in our home it does.   It shouldn’t.  Social Emotional Development is just as important as the others and it’s key for success in school.

Playing Forward apps are made for teaching our children life skills while keeping them entertained.    I suggest doing the stories at bedtime with your child and reading them.  Then giving them some alone time, theres a button that will read to them and they can think about these important emotions on their own.    We are app fans and this app is amazing!

NOW for the best news ever!   Playing Forward is having an amazing Giveaway!  Win an NYC WEEKEND full of family fun.   ENTER HERE! 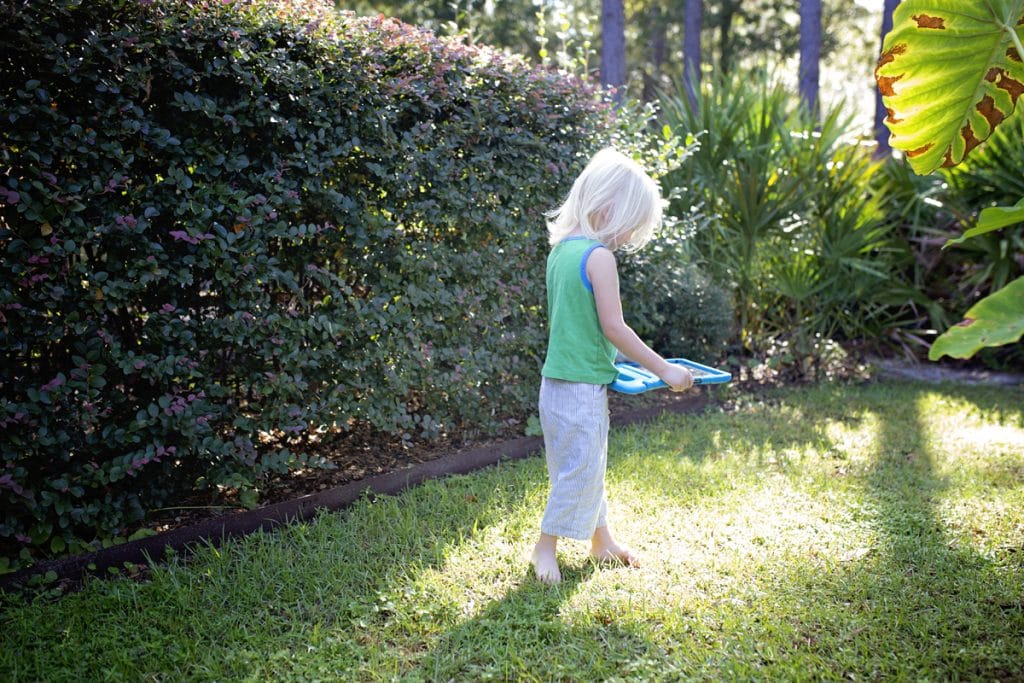 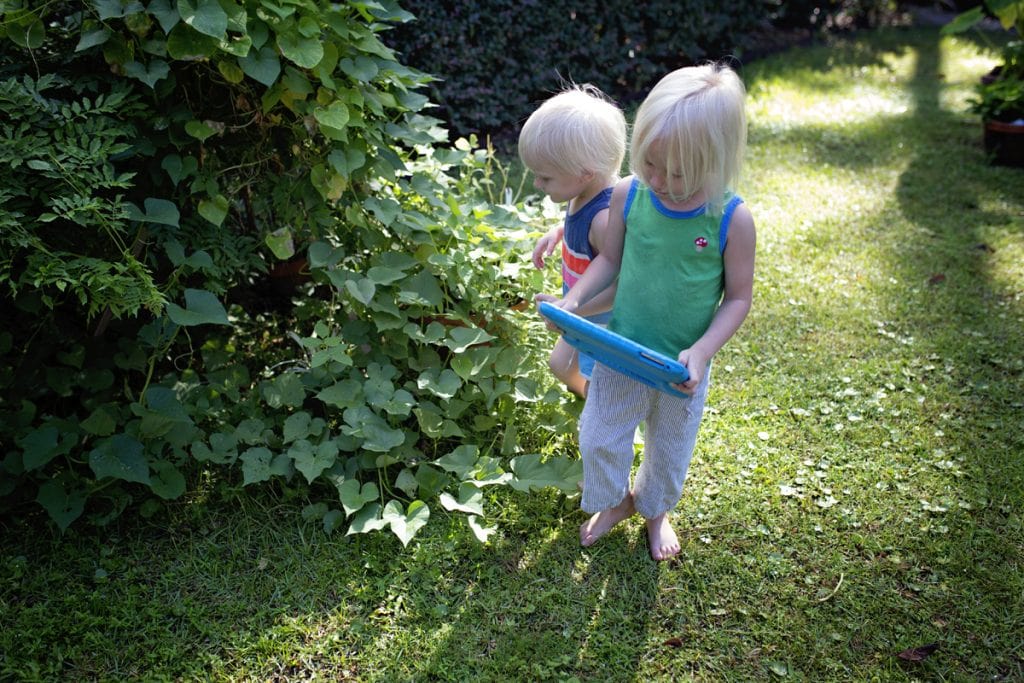 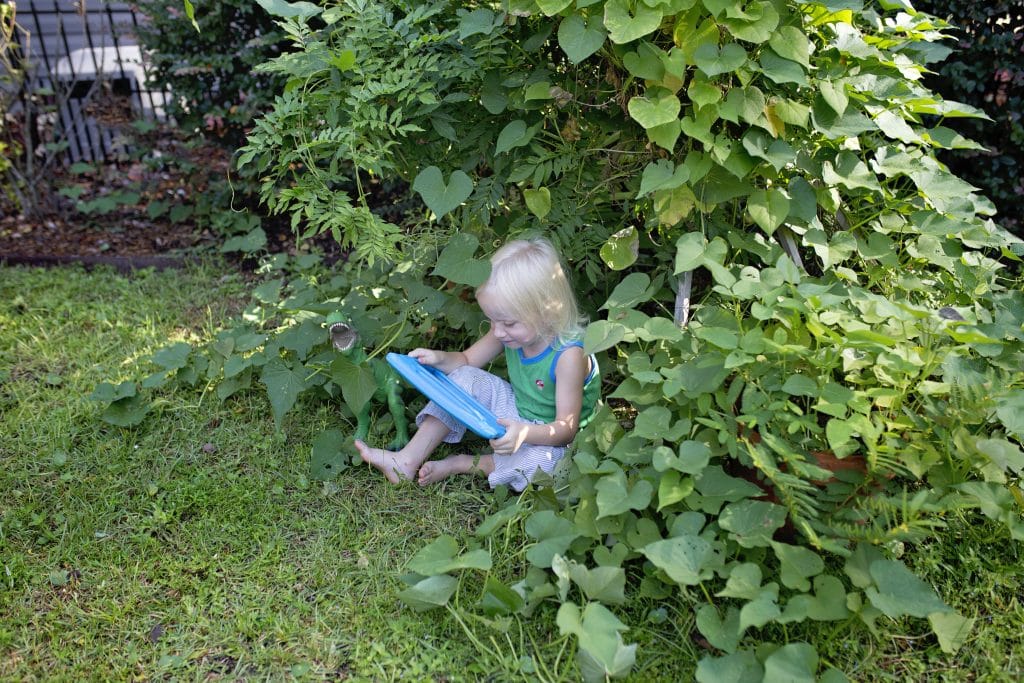 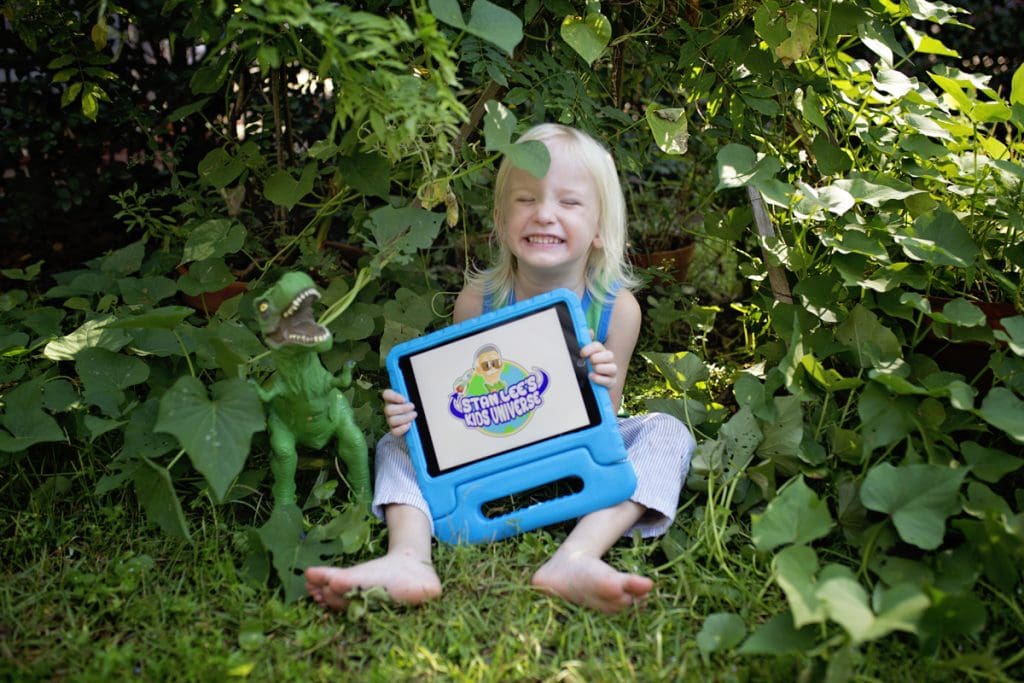 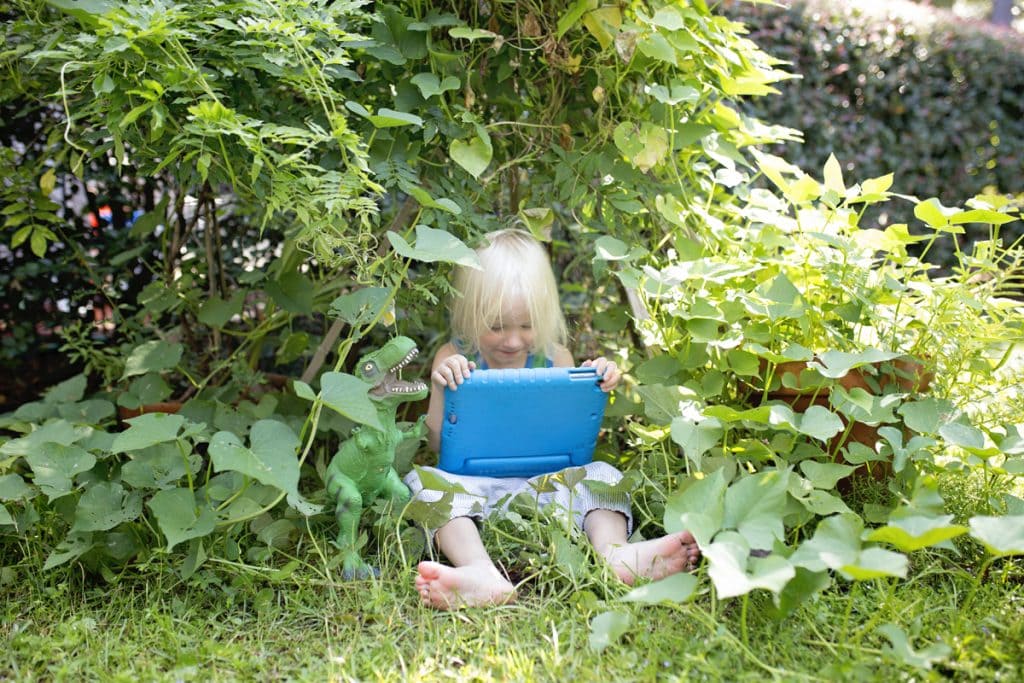 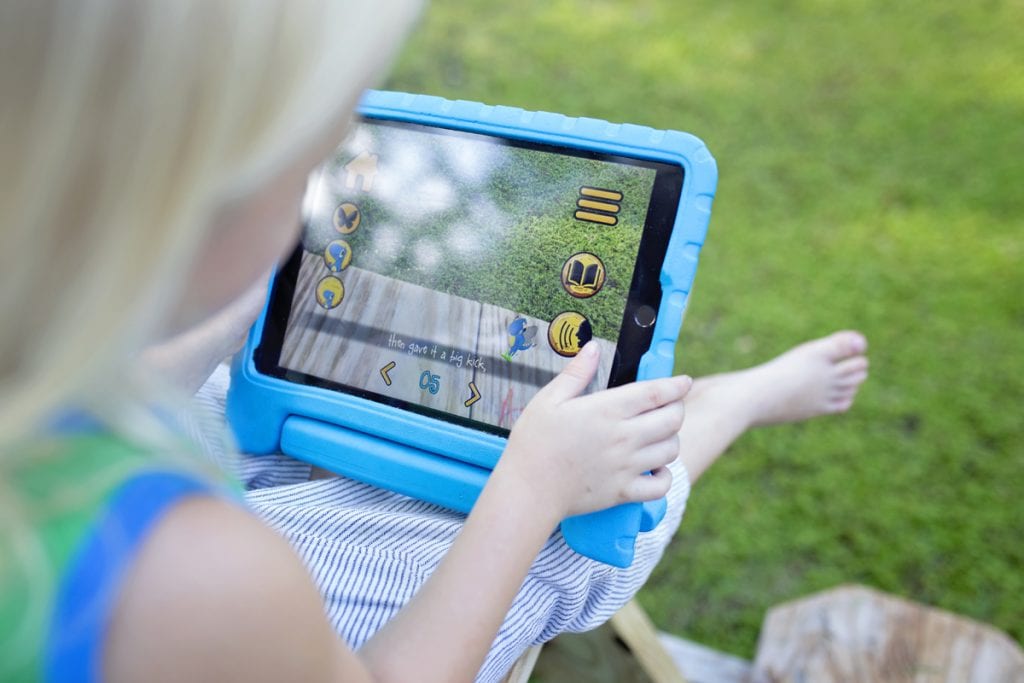