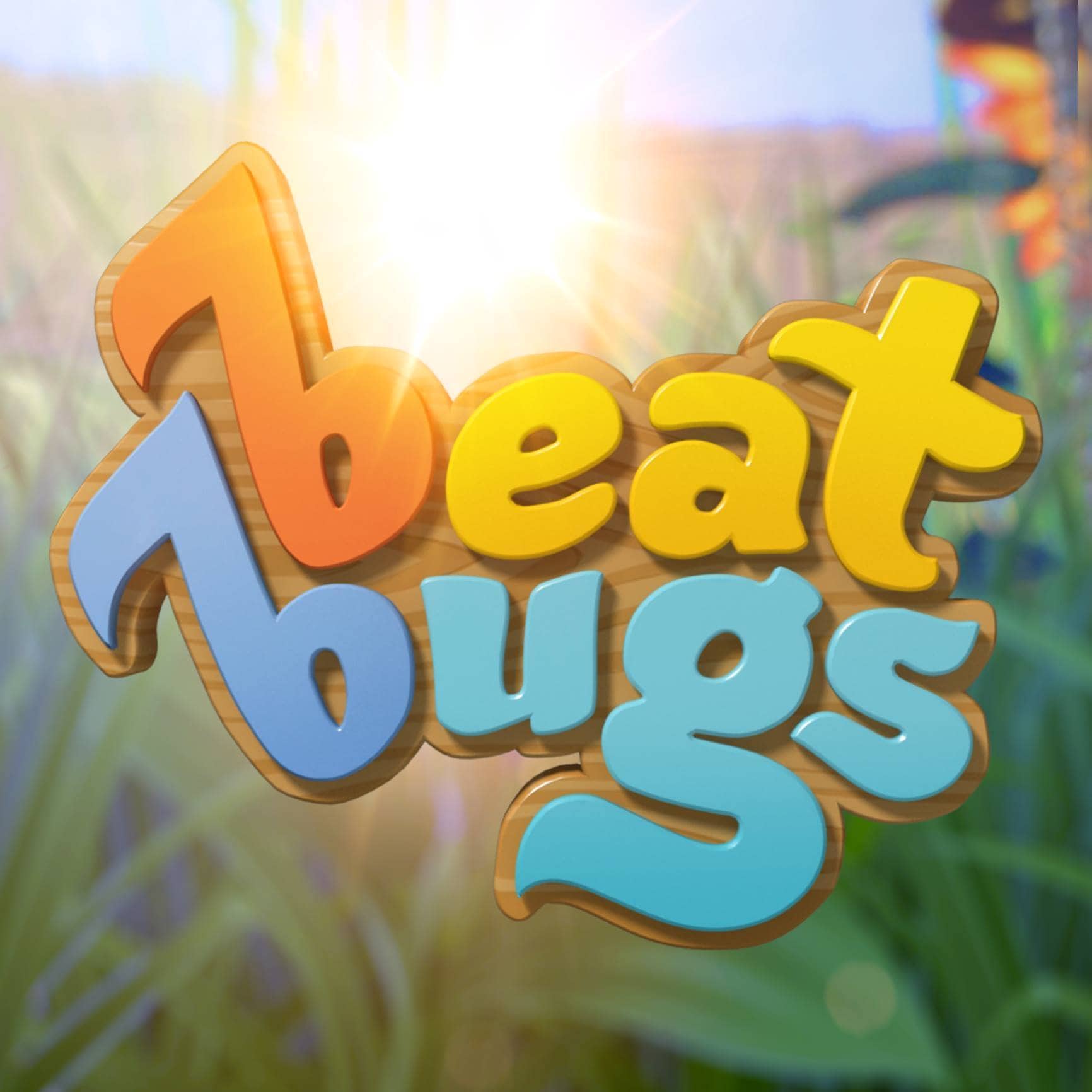 I was that parent who was totally following the American Association of Pediatrics recommendation that children should not have screen time until they are age two.  Then Milo happened, I love him but damn he was a surprise.   So along with morning sickness came cartoons.    I’m still against commercials for children, so maybe that will save me some embarrassment from you awesome moms out there who have abstained from the cartoons?

Recently we stumbled onto Beat Bugs on Netflix and I’m in love.  Beat Bugs is an animated television series inspired by the music of the Beatles!   It’s adorable adventurous mischief that always ends on a positive sweet note with beautiful music.  What more could a parent ask for?

I got curious, I had always heard that using the Beatles music was next to impossible.  My endless random google curiosity started.   Some of the reviews out there are harsh, one goes on and on about it being too literal.  I snorted coffee reading this one, does the reviewer even have kids?  Children are the most literal creatures out there.  It takes years of life to understand some of the true meanings to the Beatles music, and a few broken hearts.  My toddler has neither of these.

Here’s how the Beat Bugs got their wings,  Josh Wakely wanted to raise hip kids.  Don’t we all want to raise hip kids?    He spent three whole years on the never ending quest to get the rights to the Beatles music while creating and envisioning the sweet bug characters in his head.  He finally got some help from Sony and acquired the Lennon-McCartney Catalogue!    And a few years later working with over 1000 artists and producers, then Beat Bugs premiered in Australia.  And two years after that, we now have them on NETFLIX.

So my favorite part about this adorable little musical cartoon is the guest stars.  Eddie Vedder, Pink, James Bay, Sia, Aloe Blacc, The Shins, Of Monsters and Men, Chris Cornell, Regina Spektor, James Corden and Frances  and more!   When adults can enjoy cartoons with children, the world is a better place.    The favorite in our house is “Rain”  by Aloe Blacc.

All you need is love and maybe a little Buzz.