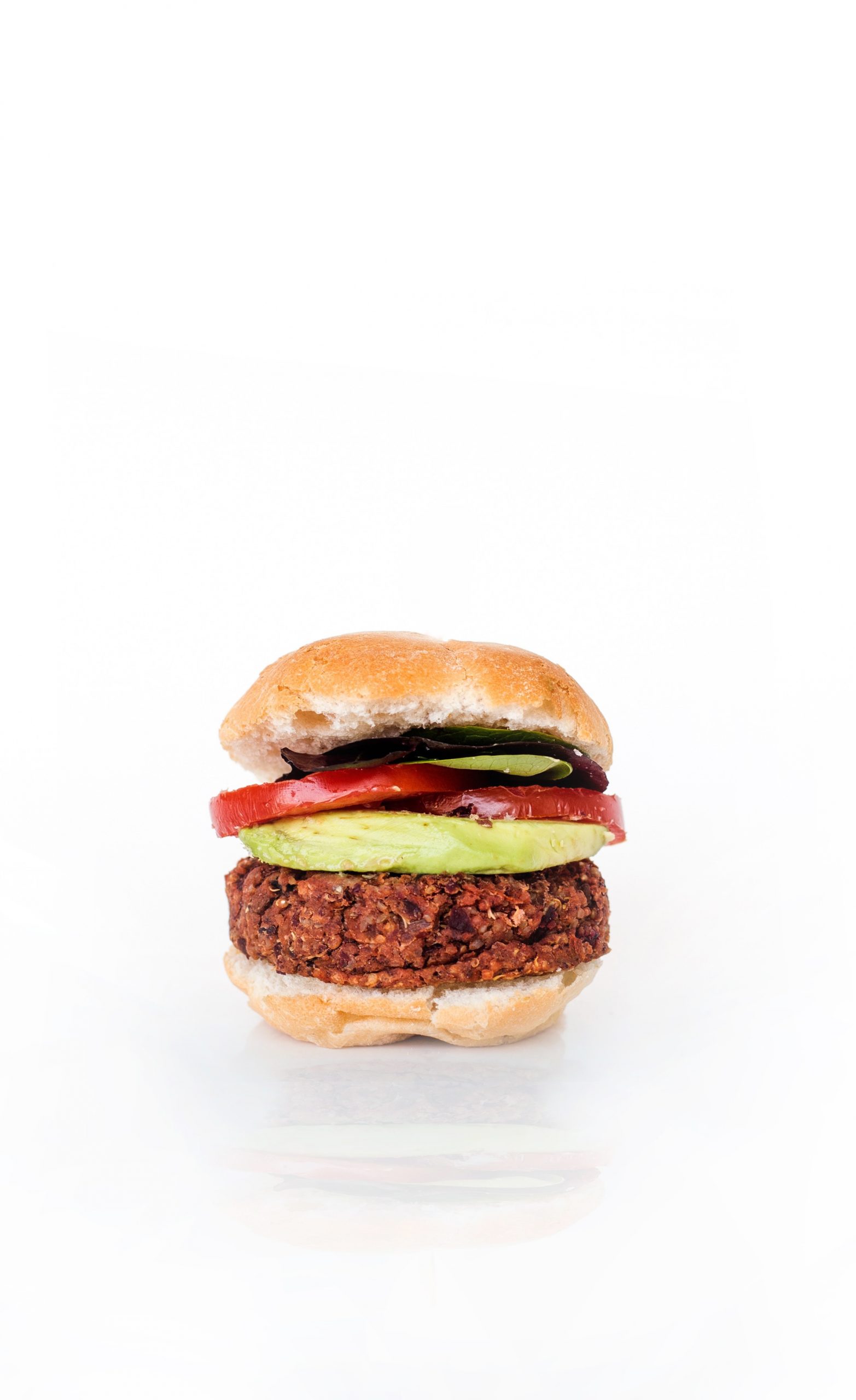 “Eat clean to stay fit, have a burger to stay sane.”
― Gigi Hadid

I love burgers y’all.  I grew up with my grandparents in Texas and burgers were a huge part of my childhood.  My grandfather actually makes the world’s best burgers. He makes them so simple, these thin patties, crispy lettuce, fresh buns, sliced never-refrigerated tomatoes, and a slice of cheddar cheese.

Oh and we had this little burger joint called Cliff’s off Westheimer, that my grandpa would take us if we helped him wash his airplane.  We got the short parts, he got the tall parts. When Cliff’s closed, we switched to Fuddruckers.

My grandfather and I went on this crazy trip in his little airplane once to California.  We hiked through Mesa Verde, saw an impersonator show in Vegas, almost lost my camera in volcano, drove a Corvette, and tried In-and-Out burgers.

But I can’t leave my Baca out, my grandmother was the smartest lady ever.  When she didn’t want to cook, we totally got Whata-burgers. Texans love Whata-Burger and spicy ketchup!

So burgers to me are memories.   Adorable Grandparent Memories.

Now that I’m a mom, I want to share these yummy memories with my kids.   But our memories are different.  Our memories are plant based.   For years, I just bought veggie burgers from the frozen section at Whole Foods.  I actually still do this for a quick meal. But Veggie Burgers are so easy to make!   You literally drop whatever vegetables you have in the food processor or blender, form into patties and grill.   You can use fresh veggies, left-over veggies, whole grains, frozen vegetables, or canned and jarred vegetables (LOOK FOR BPA FREE CANS please).

For you meat eaters out there, I’ve shared Matt’s favorite burger recipe too.

This is a round up of my favorite veggie burgers from Pinterest.

Portobello Mushroom with Roasted Pumpkin Burgers by The Petite Cook

Vegan Beet Burgers by It Doesn’t Taste Like Chicken

Smoked Apple Veggie Burger by It Doesn’t Taste Like Chicken

Do you like veggie burgers?  What is your favorite plant based burger recipe? 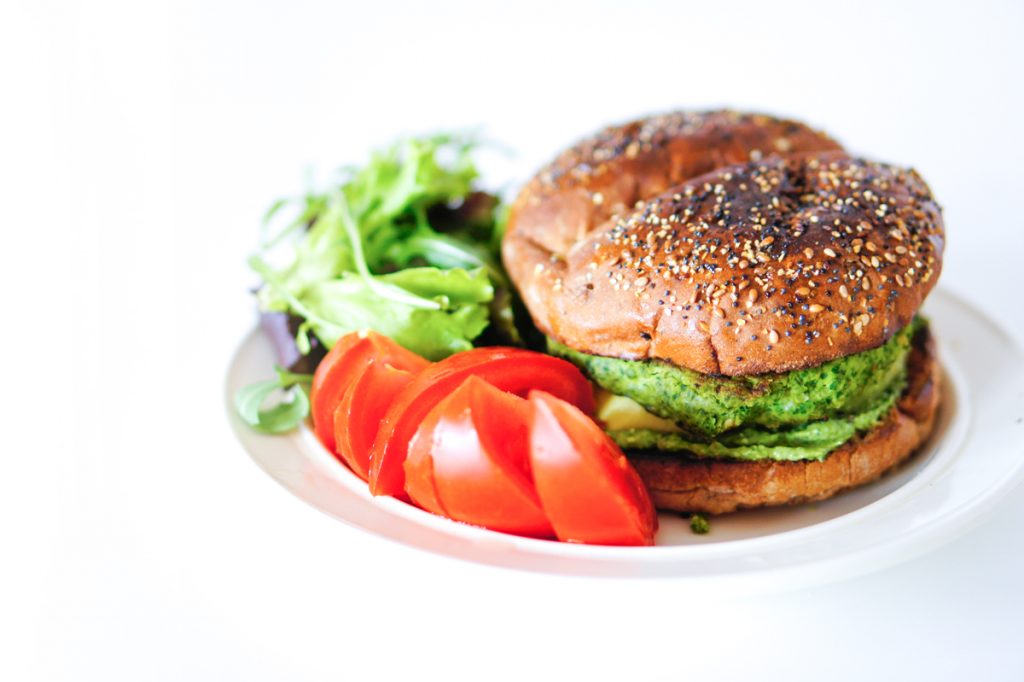