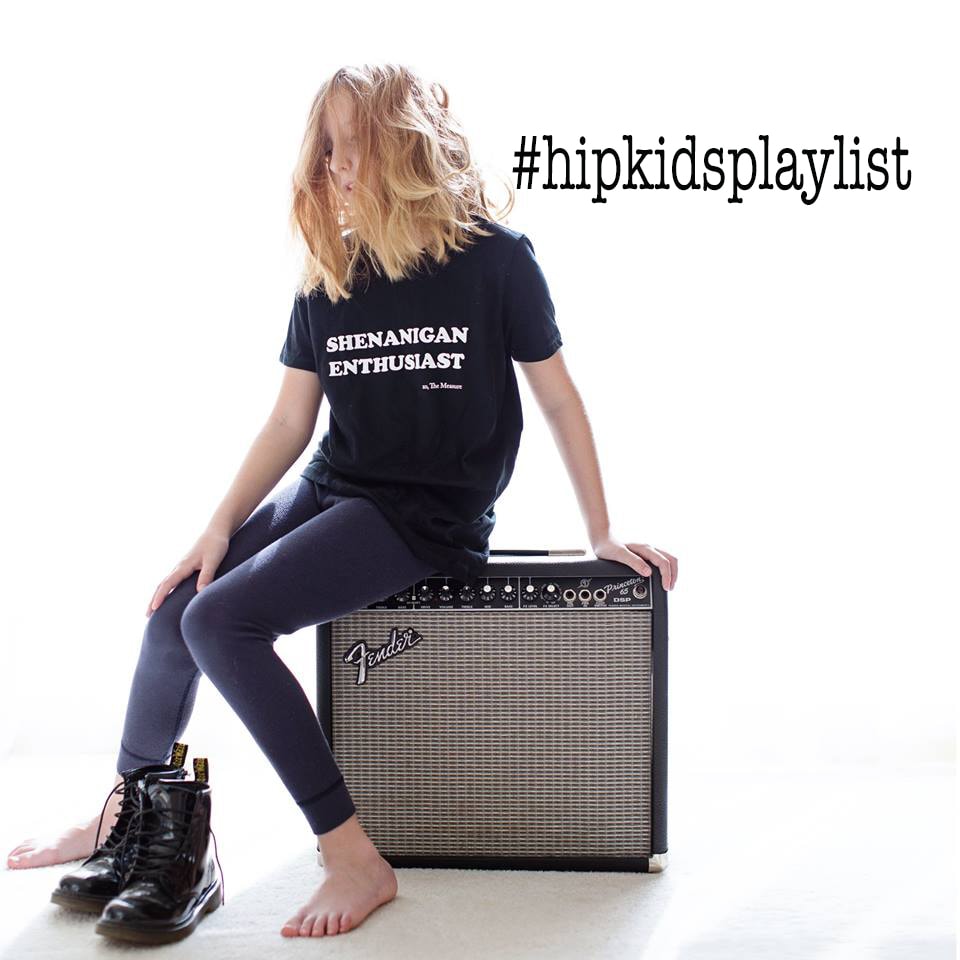 I’m starting a playlist for the boys.  I want cool hip kids, no joke.  I want kids I can talk to about cool stuff like awesome music.    Big sister has always been introduced to cool music and guess what?  We have never had a discussion about Taylor Swift or Justin Bieber.   So it’s the little brothers that I don’t want to forget about.   I definitely don’t want them to be one of those kids who asks “Who is Pink Floyd?’    Along with counting and abcs, we are starting a school of rock in our house.

I’ve already blogged about the Beat Bugs and how awesome it is to introduce the little ones to the Beatles.  But there are so many other bands to introduce.   Bob Dylan, Queen, The Grateful Dead, Etta James and Ella Fitzerald – I could go on and on.  I really should be food prepping for Thanksgiving for the boys, but music first.  Here’s playlist number one for tomorrow Thanksgiving.   I’m thankful for so much this year and good music is one of them.

Happy Thanksgiving Friends, what is on your playlist?  #hipkidsplaylist 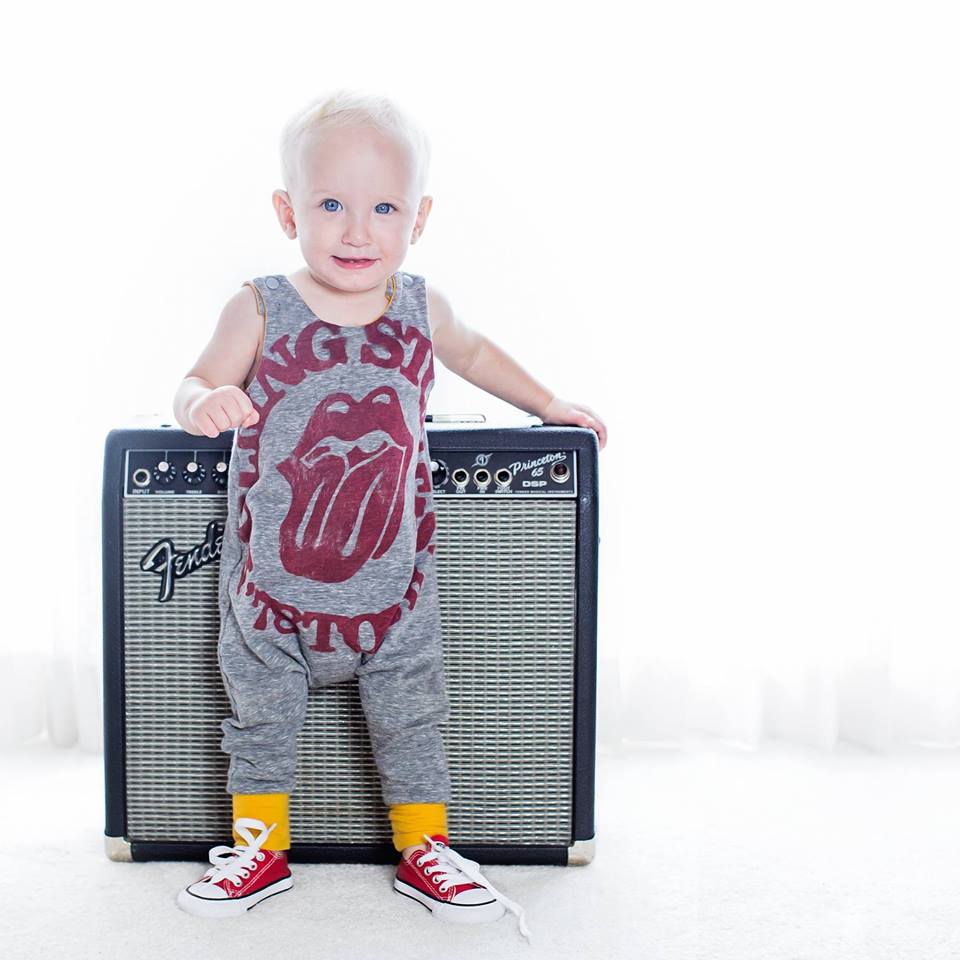 Shenanigan tee above from the Measure. 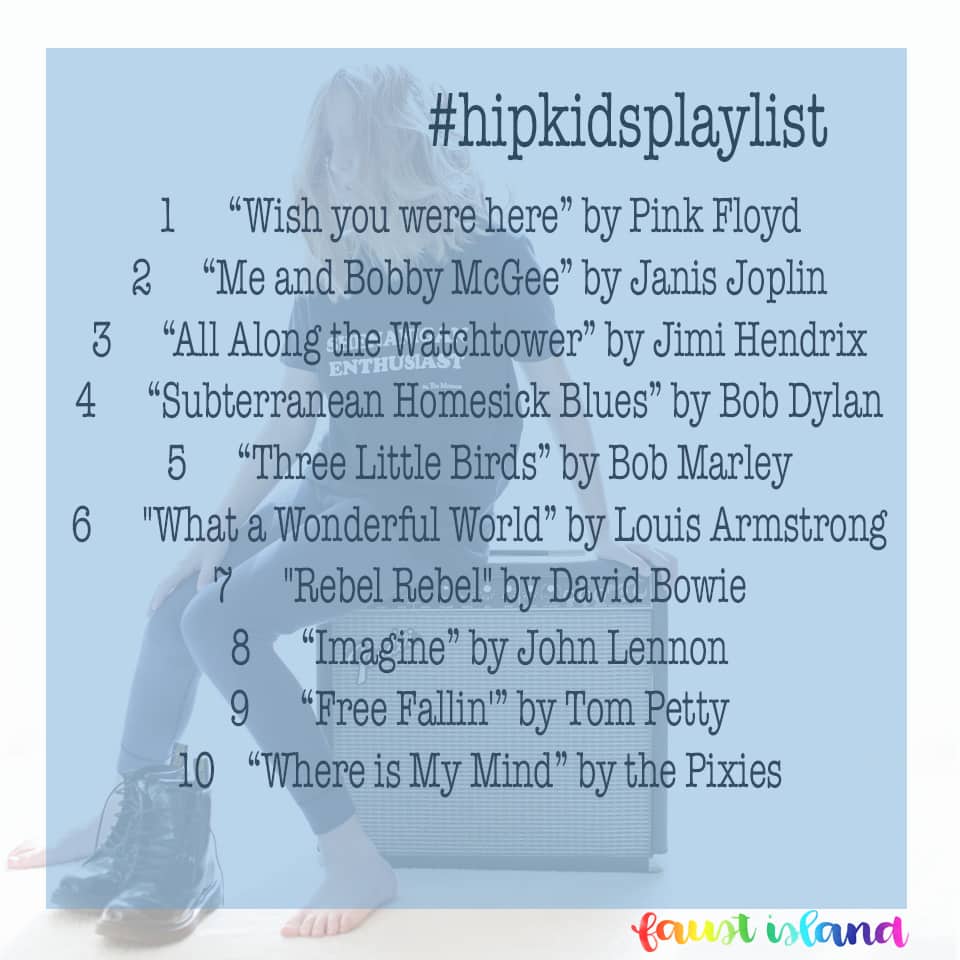