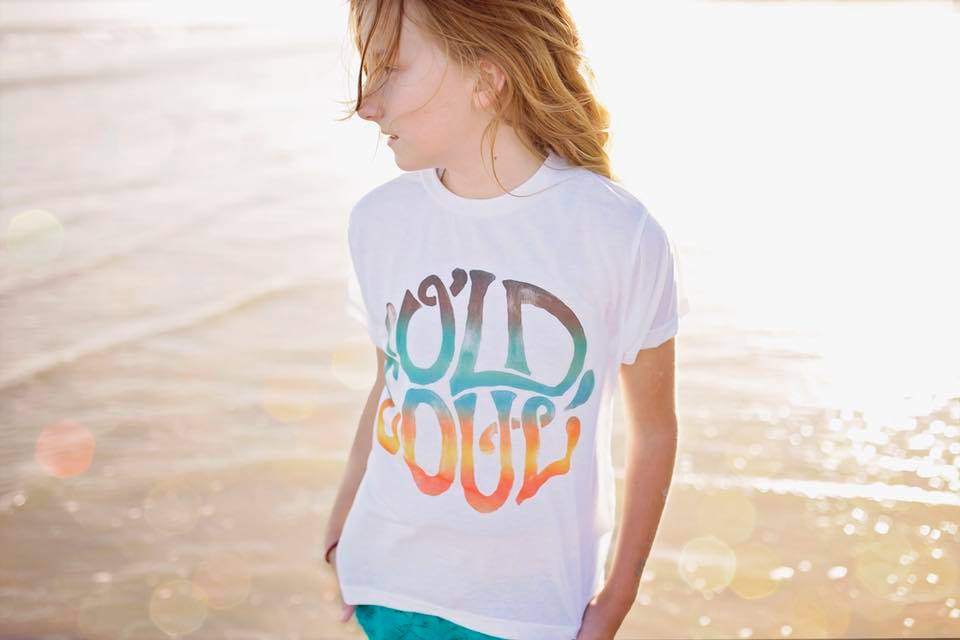 In the land of the skunks, he who has half a nose is king.

Piper was six years old, we were walking on a Hilton Head beach at low tide.  Low tide on Hilton Head Island has a distinct smell. It’s sulfury almost, it’s actually hard to describe.  It’s a mixture of decaying organisms, salty air, algae blooms and more. I looked at her and made a silly fart joke about the smell.  She looked at me confused, so I repeated the completely juvenile joke that would normally cause her to at least crack a smile. My joke still fell flat, so I asked her if she could smell the low tide.   She said no. That was our first sign that something was wrong.

We then went home and tested several smells, coffee beans, cinnamon sticks, basil, mint, vinegar.  She couldn’t smell any of them. I went to google and scared myself with random fleeting thoughts before I called her pediatrician.  Her pediatrician wasn’t worried, a bad respiratory virus was making its rounds and it would most likely come back. It hasn’t. I’ve repeated my concerns at every single one of her well-child visits, every single doctor said it’s probably temporary.

I do know for a fact that she was born with the ability to smell, I am a coffee lover and she always complained about the strong coffee smell at Starbucks until I assumed she just got used to it.

Finally when Piper was 12 years old,  we had a new pediatrician at our office who listened and asked follow up questions.  She asked if Piper could taste, I assumed she could because she is the pickiest eater, I looked at Piper and we both said yes.  She said that was curious and scheduled Piper a follow up appointment at the ENT’s office (Ear Nose Throat Specialist). I was happy that my concerns were finally being listened to but the curious taste question was bugging me.

So we tested sugar or salt, vinegar or water, juice or milk, and many other tastes. She couldn’t differentiate any of the tastes.  I called the pediatrician back, she said just continue with the plans to visit the ENT. I felt like a terrible mom, how could I not know that my child couldn’t taste food?

Her ENT visits were awful, the doctor just gave her a simple exam, sent her for scans and determined that it was probably a simple cold that knocked out her sense of smell and taste for most likely ever.  Her diagnosis is anosmia. She seemed okay and I drove her to school for a late check-in. Me on the other hand, I was a complete mess. My sweet daughter would never smell a flower or taste an amazing slice of cheese pizza.

This was last year, around this time.  I’ve accepted it but I’m still not completely okay with it.  I’ve researched many different treatments and joined every single Anosmia Facebook Group around.   I want my little girl to experience all that is wonderful in this world.

Do you know those Febreeze commercials about being “nose-blind”?  They bother me the most. I don’t blame them, it seems like a clever marketing plan. I didn’t know Anosmia existed before this, how would their marketing department?   I guess that’s why I’m writing this. There are people out there who can’t smell, can’t taste or can’t do both. Let’s talk about it.

Piper is a quirky cute kid. She’s taken this with grace and humor. She keeps the Harry Potter Bertie Bott’s Every-Flavour Beans with her and freaks out her classmates when she pops an Earthworm or Earwax flavored Jelly Belly in her mouth and doesn’t even wince. I feel like this may be a fun college bar trick when she turns 21.  Maybe she will become the next Andrew Zimmern and travel the world eating weird foods? Durian maybe?  Her close friends have stopped being amazed by it and she seems to have a script down perfectly when explaining to new people that she can’t smell or taste when the topics come up.

Our family has learned to be honest with her about her boat shoes and keeping them outside, she doesn’t even know the horror that is the dreadful Sperry smell.  We have also realized that her extreme pickiness with foods isn’t a flavor or taste thing. It’s texture. Ben Cohen from Ben & Jerry’s explained it perfectly as a “mouth feel”.

“Ben has a rare sinus condition known as anosmia, which prevents him from being able to smell. He has said that he has no idea what flavors are, and has difficulty determining the differences in wines or spices, but he has a strong sense of mouth-feel and texture to compensate.

Their only significant and long-running argument related to the size of the chunks to be included in their ice cream. Ben wanted large chunks while Jerry wanted small chunks since small chunks are easier to incorporate in the ice cream. They compromised by including a “large amount of large chunks,” which people loved.”

I have found many different resources and facebook groups that have been crucial to me learning more about this because the information out there is scarce.   I had no idea this was a thing. There is even an Instagram Influencer who can’t smell and is using her platform to tell more people about this! Thank you @girlwhocantsmell for all of the help along the way!

I’m letting Piper read this before I post, because it’s her nose.  But if you are the parent of a child who can’t smell and need someone to talk to, feel free to email me or slide into my instagram DMs!