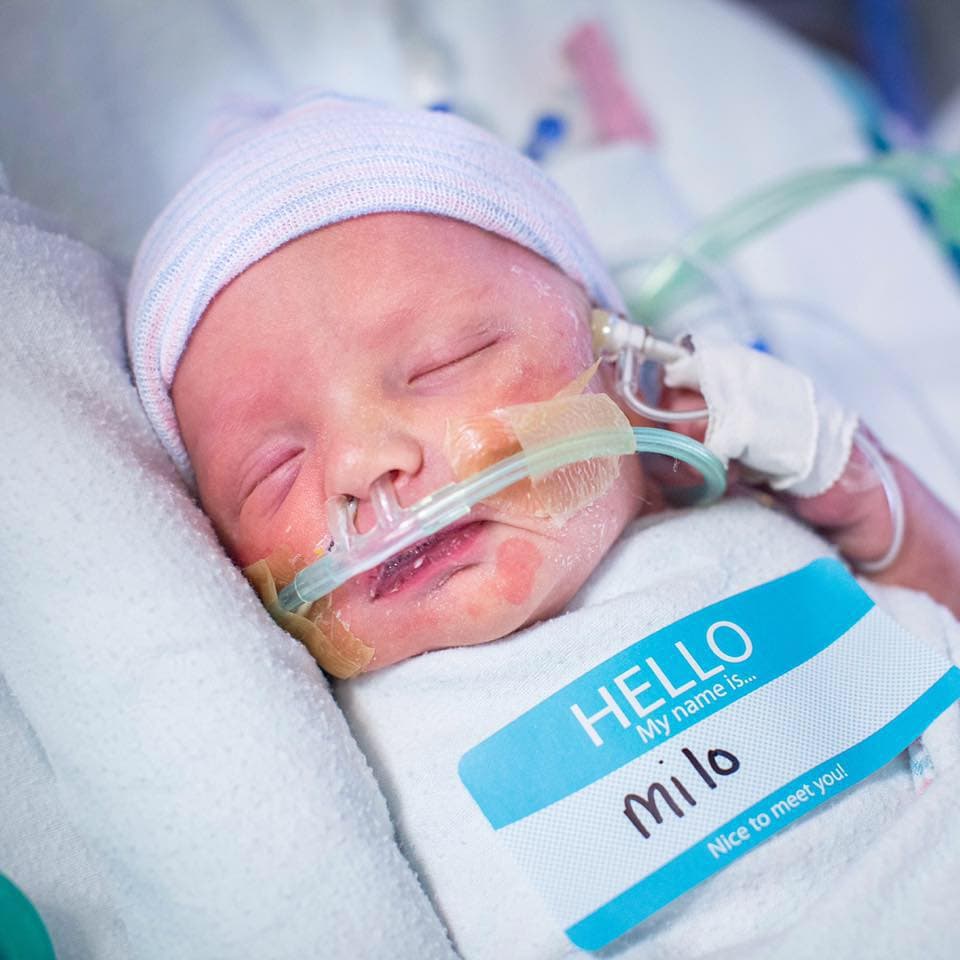 I’ve wanted to write both of the boys birth stories down for so long, but having two boys under two has stopped me from doing many things I’ve wanted to do.  Both boys were born premature due to me having severe pre-eclampsia.    I’m like the healthiest person alive, until I get pregnant and then my body goes crazy!   I had two very different experiences with the boys. 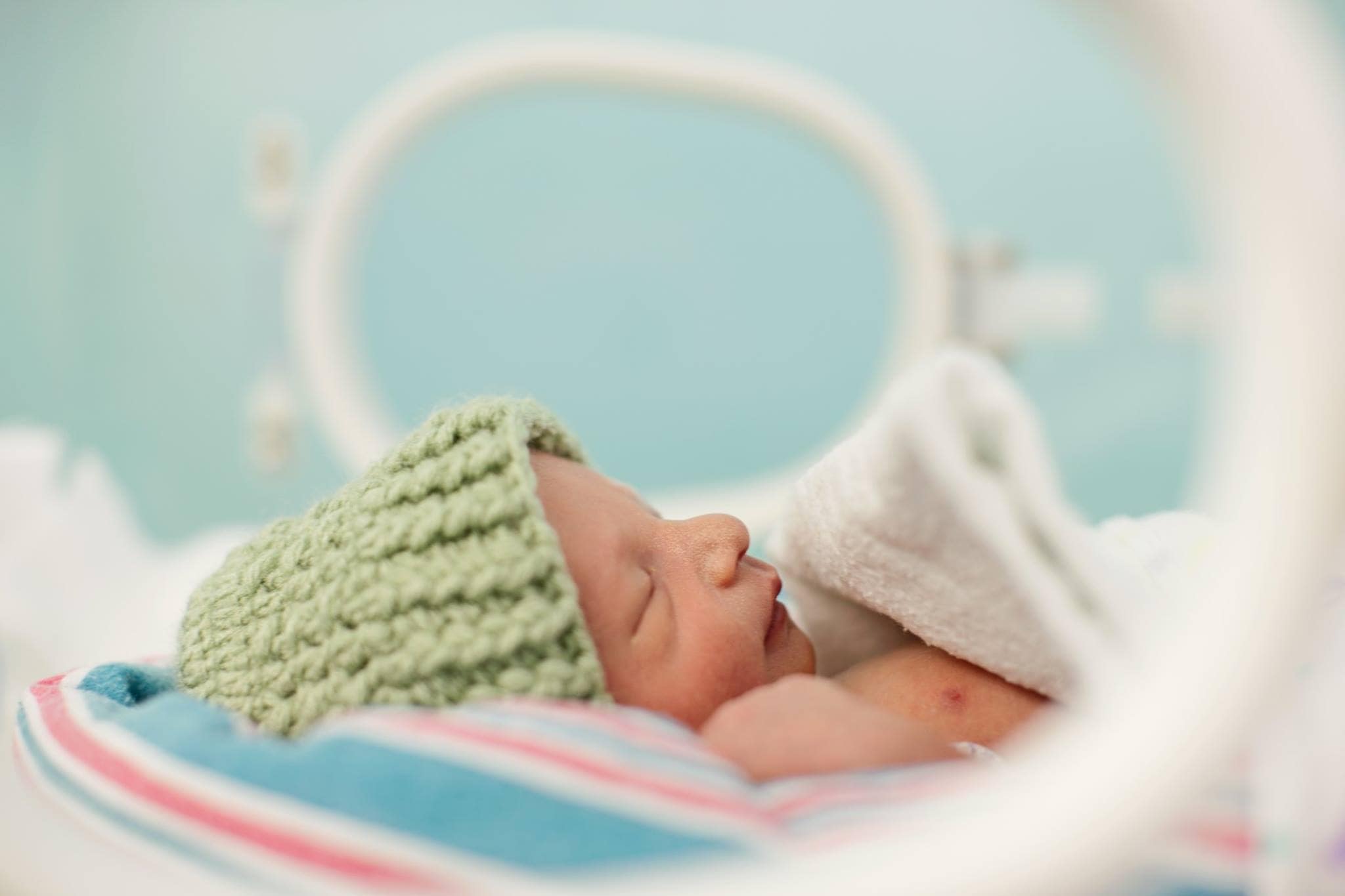 We had a clue about the pre-eclampsia early on with big brother Oli.  We knew that the hospital on our island could not accommodate us, if we needed to deliver early.  So I was sent to Savannah Memorial in Georgia for medical bed rest.  It was awful honestly.  I missed my daughter Piper and my Matthew, who still had to go to school and work.  I stayed strapped to various machines and fetal monitors for days.   The magnesium intravenously was the absolute worst, I felt like I had a fuzzy headache the entire time.  Then after some scary severe headaches, they decided to deliver Oli early.  I wanted to do a natural child birth, but after two failed bolus inductions and Oli’s heart rate dropping, an emergency c-section was ordered.    Oli was perfect, a tiny tiny miracle.  They took him to the NICU because he was having trouble holding his body temperature and I was sent back to a recovery room.  The next 10 days went slowly.  Oli lost a pound of body weight, which the neonatologist suspected was simply water weight from the magnesium.    The day of my discharge was torture, I was released to go home and rest and my baby was still another state away.    The NICU nurses at memorial were good nurses but I was required to ask to touch my child and begged to do kangaroo care.  It didn’t seem natural, he was my child.  Oli was a fighter, and he was released to go home in a car bed at 3lbs8oz.  We brought home our tiny bundle and then the fun began.

Milo’s pregnancy was a whirlwind!  I was chasing Oli around and barely had time to sit and think about the new baby.    I stayed rather healthy until 34 weeks with Milo, then shit hit the fan.  I was admitted into Hilton Head Hospital with a bad headache and severe hypertension.   They wanted to send me back to Georgia and I pleaded and cried to stay in South Carolina.  Luckily MUSC in Charleston had a space for me.  I was ambulanced to the hospital and actually gave birth that night.  It was another C-section because my placenta was low.  The C-section was scary and I did lose a lot of blood.  But Milo was healthy and huge, a 4 pound baby!  The NICU experience was so much more pleasant at MUSC.  Milo was my baby and I was expected to change him, and feed him and rock him.   I learned to count his breaths and watch his pulse oximeter like a hawk.   I didn’t have to ask permission to touch my sweet boy.  The staff at MUSC found us a room at the Ronald Mcdonald house on the hospital campus.  I didn’t have to leave my baby and our family could be together.  It was such a blessing.

Both boys are awake now, and I have so much more to write.  It will have to wait but Happy World Prematurity Day to all the little miracles and their strong brave parents!!  Oh and NICU staff, you rock too!

For more about World Prematurity Day and to give to make a difference for these tiny miracles, see the March Of Dimes website. 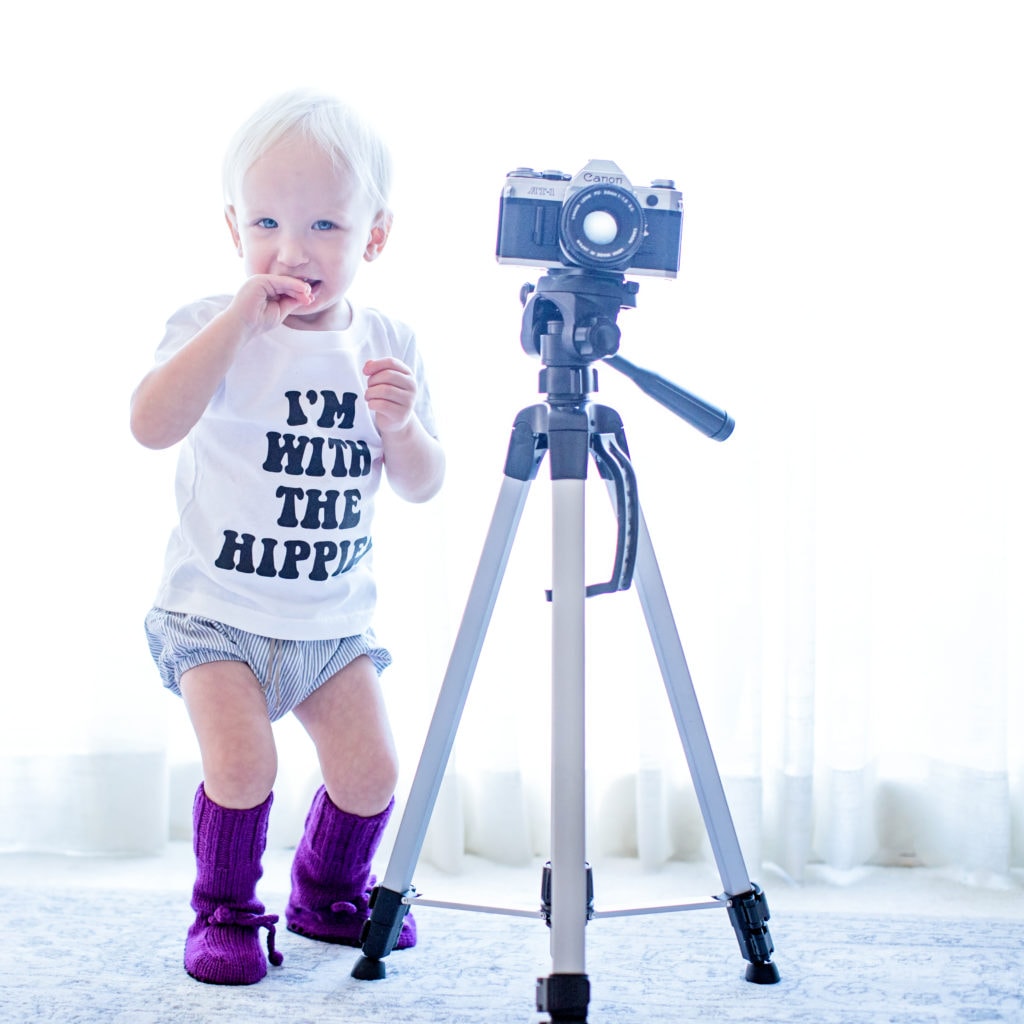