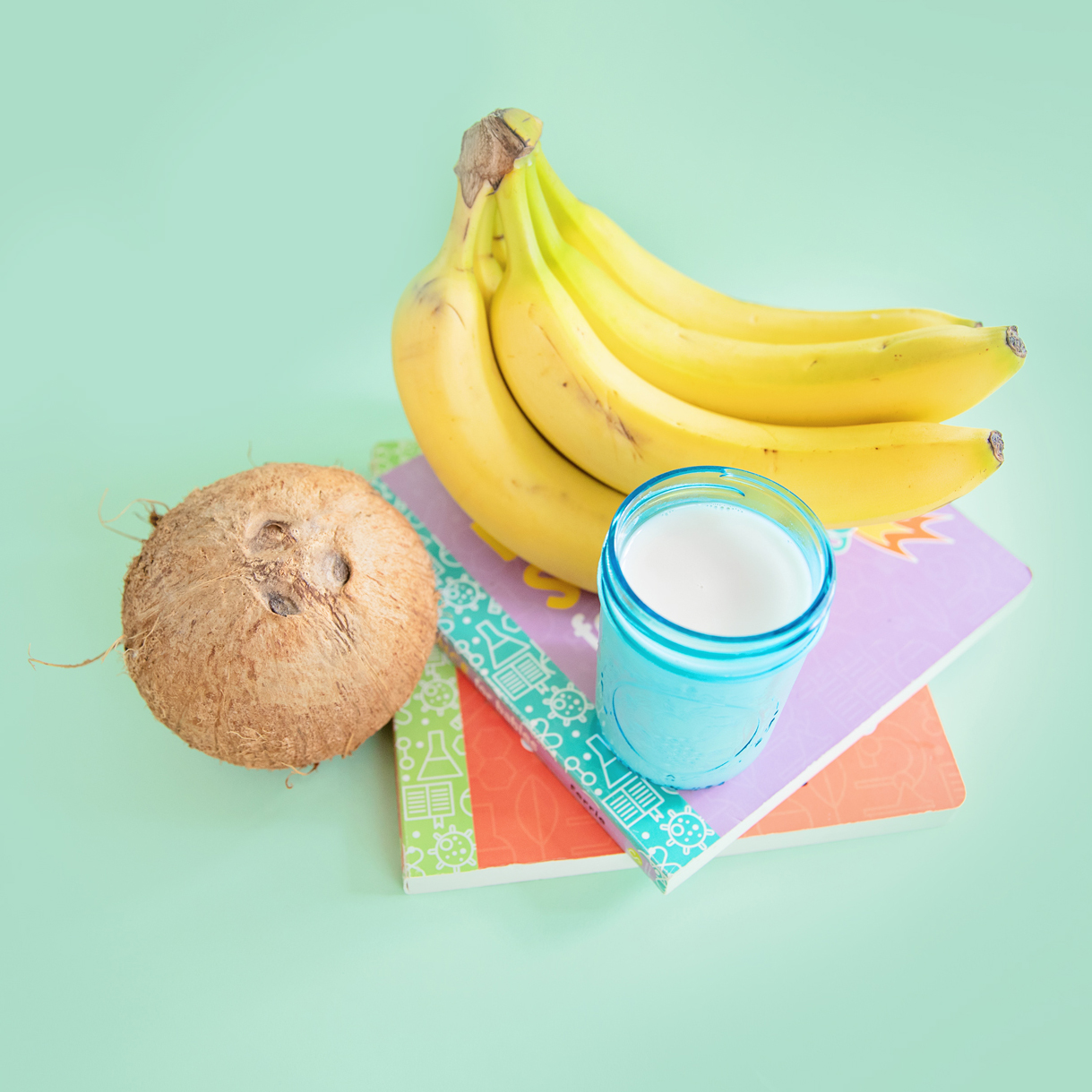 Plant Plant–based milk substitutes (such as soy, rice, or almond milk), homemade formulas, cow’s milk, and goat’s milk should not be used to replace breast milk or infant formula during the first year of life.

I love milk, I grew up in Texas and love dairy products in general.  My boys are the opposite, all three of them can’t do milk products. Matt hasn’t been tested but both boys have taken one of the lactose intolerance tests.  It’s a simple test, they drank milk a couple hours before we reported to the medical testing lab and they drew blood. I say simple, but blood draws with toddlers are anything but simple.  The boys did not have a rise in glucose, so that meant they were not properly digesting the lactose in milk. So our doctor told us to start experimenting with the dairy free alternatives.  There are so many dairy free alternatives. When I was a kid, I only remember soy milk. Now there are soy milks, rice milks, every nut imaginable milk, oat milk, coconut milk, hemp milk and probably dozens more that we haven’t tried milks. Piper and I tolerate dairy but it’s just simpler to do the plant based milk alternatives for our entire family.

The boys are now 3 and 4 years old, so we’ve had so much time to experiment and find what they like and don’t like.   Honestly big brother Oli barely drinks any milk now, he prefers water or watered down juice. But little brother Milo is a milk monster.  He loves dairy free milk.

There are so many dairy free, lactose free milk alternatives.  Each option has its own flavor and nutrition profile, but here’s what you can generally expect from the alternatives.

What to Look for in Dairy Free and Plant Based Milks

• As few ingredients as possible

• Fortification with calcium and vitamin D

Plant based milks are awesome, and with a bit of time I’m sure you can find the right one for you!  Got Milk?

For more reading on Dairy Free Milk Alternatives, Taste of Home has an amazing in depth article about Plant Based Milk alternatives.