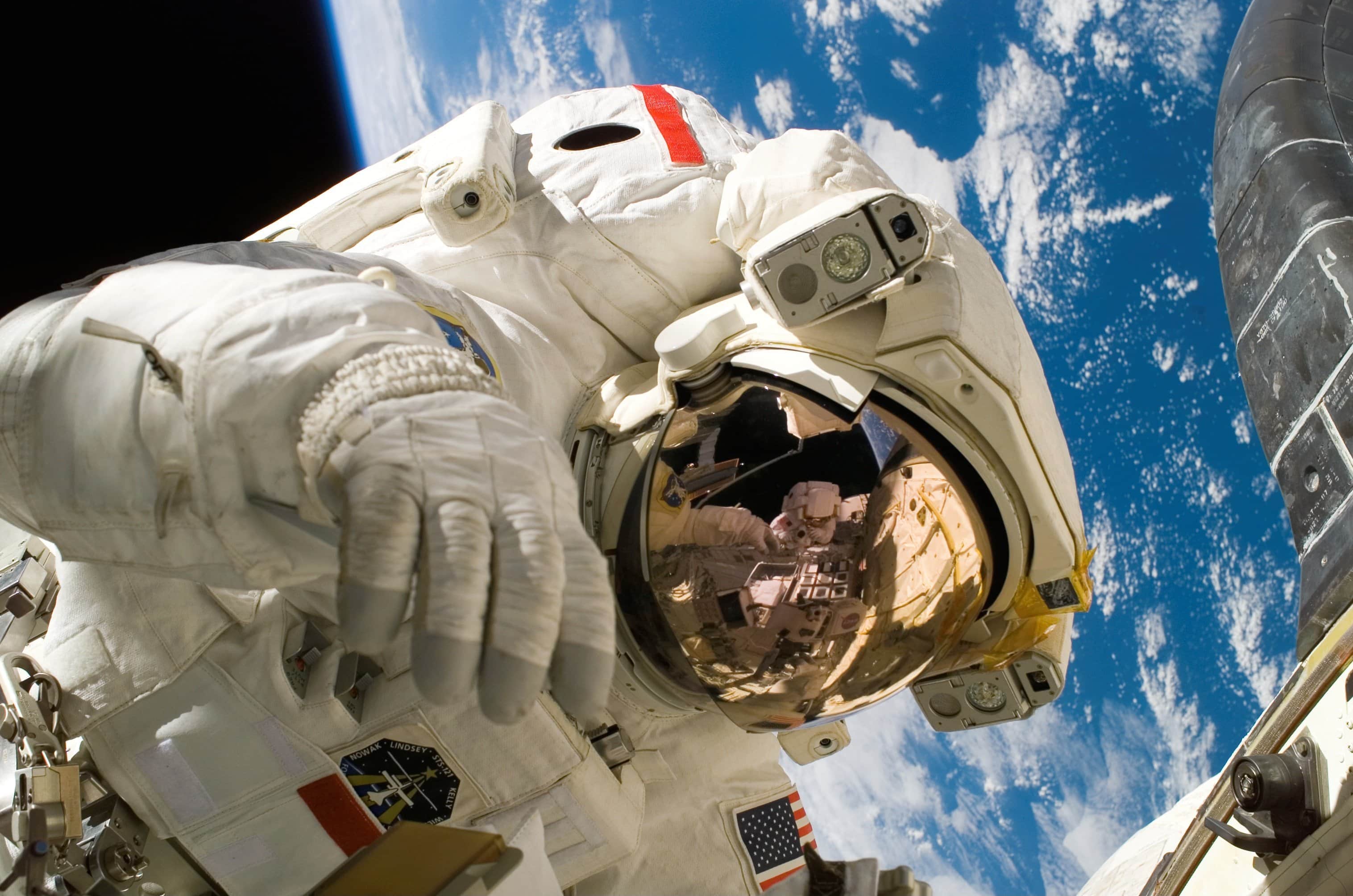 “Look up at the stars and not down at your feet. Try to make sense of what you see, and wonder about what makes the universe exist. Be curious”.   Stephen Hawking

STEM is an acronym for the fields of science, technology, engineering and math. Discussion of STEM-related programs has become a priority because too few college students are pursuing degrees in these fields. The U.S. Department of Labor expects that there will be 1.2 million job openings in STEM related fields by 2018, but there won’t be enough qualified graduates to fill them.

is a throwback album that I’ve loved since Piper was a toddler, now I’m breaking it out for middle little Oli. I’m not a scientist, although I was a biology major for most of my college career.     With all that is going on with politics, I feel it’s important to teach my children that Science Is Real

and preparing them to pursue a STEM degree if they choose.

Science isn’t and has never been political to me.  A scientist proposes a theory with fact based evidence, a group of her peers reviews and tests the evidence.  If everything checks out, we have more facts.    Science is awesome.     Piper is a science kid.  She’s been such a curious little wonder since birth.  I love it.    She’s won the science fair a few times and has been invited into the Duke gifted program for science kids.     Middle brother Oli is showing early signs of following in her footsteps.  He’s obsessed with the moon and sky.  Maybe he’ll be an astronaut!  A mom can have super high hopes for her kids right?

We went crazy fostering this curiosity with big sister Piper and it paid off.  We read science books, listened to science music, she even had a periodic table shower curtain for a little while.    So we plan to do the same for the brothers.   Maybe we will get lucky and have three little world changing scientists?

is a cd/dvd combo with mp3s as well.    We had the cd in the car for years and just had to purchase a new one.  I love They Might Be Giants, often abbreviated as TMBG. The band has been around since the 80s and has been an indie / alternative rock staple in my playlists since mix tapes and burned cds.   So obviously I had to buy their children’s albums for my children.   The science album Here Comes Science

is absolutely awesome.   We know all of the words and don’t mind listening to it over and over again.   Seriously they turned lyrics like  “The sun is a mass of incandescent gas, a gigantic nuclear furnace,  where hydrogen is built into helium, at a temperature of millions of degrees” into a melodic tune you that you have to sing.   Crazy right?    The videos are just as quirky and awesome.  You can watch them all here.

CD is the audio version of these songs, and the DVD is the music video version.
1. Science Is Real
2. Meet the Elements
3. I Am a Paleontologist w/Danny Weinkauf
4. The Bloodmobile
5. Electric Car w/Robin Goldwasser
6. My Brother the Ape
7. What Is a Shooting Star?
8. How Many Planets?
9. Why Does the Sun Shine?
10. Why Does the Sun Really Shine?
11. Roy G. Biv
12. Put It to the Test
13. Photosynthesis
14. Cells
15. Speed and Velocity w/Marty Beller
16. Computer Assisted Design
17. Solid Liquid Gas
18. Here Comes Science Bonus Track
19. The Ballad of Davy Crockett (in Outer Space)