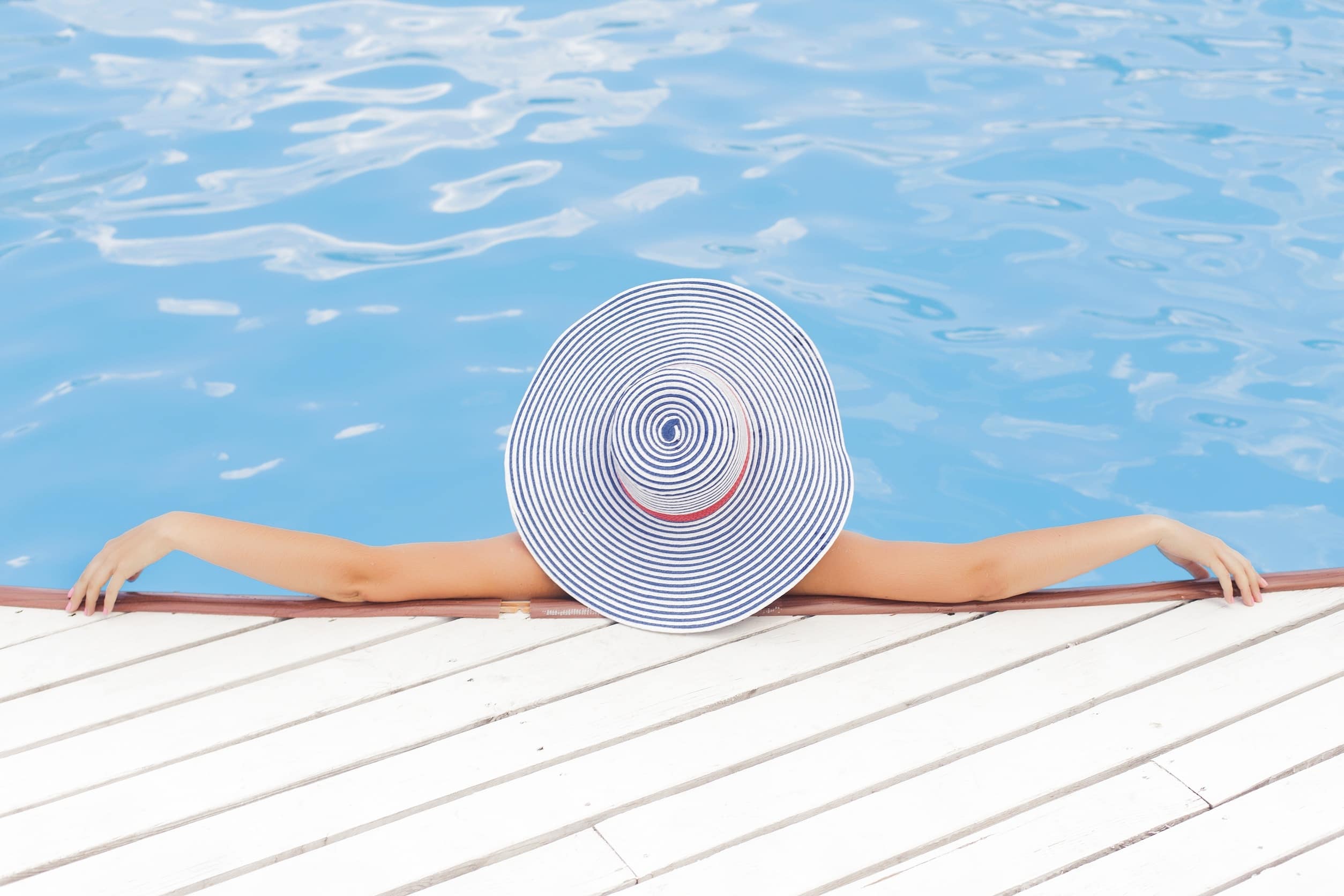 “And so with the sunshine and the great bursts of leaves growing on the trees, just as things grow in fast movies, I had that familiar conviction that life was beginning over again with the summer.”

“It was June, and the world smelled of roses. The sunshine was like powdered gold over the grassy hillside.”

“In the long dusks of summer we walked the suburban streets through scents of maple and cut grass, waiting for something to happen.”

“Everything good, everything magical happens between the months of June and August.”

“When people went on vacation, they shed their home skins, thought they could be a new person.”

“August rain: the best of the summer gone, and the new fall not yet born. The odd uneven time.”

“The first week of August hangs at the very top of summer, the top of the live-long year, like the highest seat of a Ferris wheel when it pauses in its turning. The weeks that come before are only a climb from balmy spring, and those that follow a drop to the chill of autumn, but the first week of August is motionless, and hot. It is curiously silent, too, with blank white dawns and glaring noons, and sunsets smeared with too much color.”

“Now the windows, blinded by the glare of the empty square, had fallen asleep. The balconies declared their emptiness to heaven; the open doorways smelt of coolness and wine.”

―Bruno Schulz, The Street of Crocodiles

“Hot weather opens the skull of a city, exposing its white brain, and its heart of nerves, which sizzle like the wires inside a lightbulb. And there exudes a sour extra-human smell that makes the very stone seem flesh-alive, webbed and pulsing.”