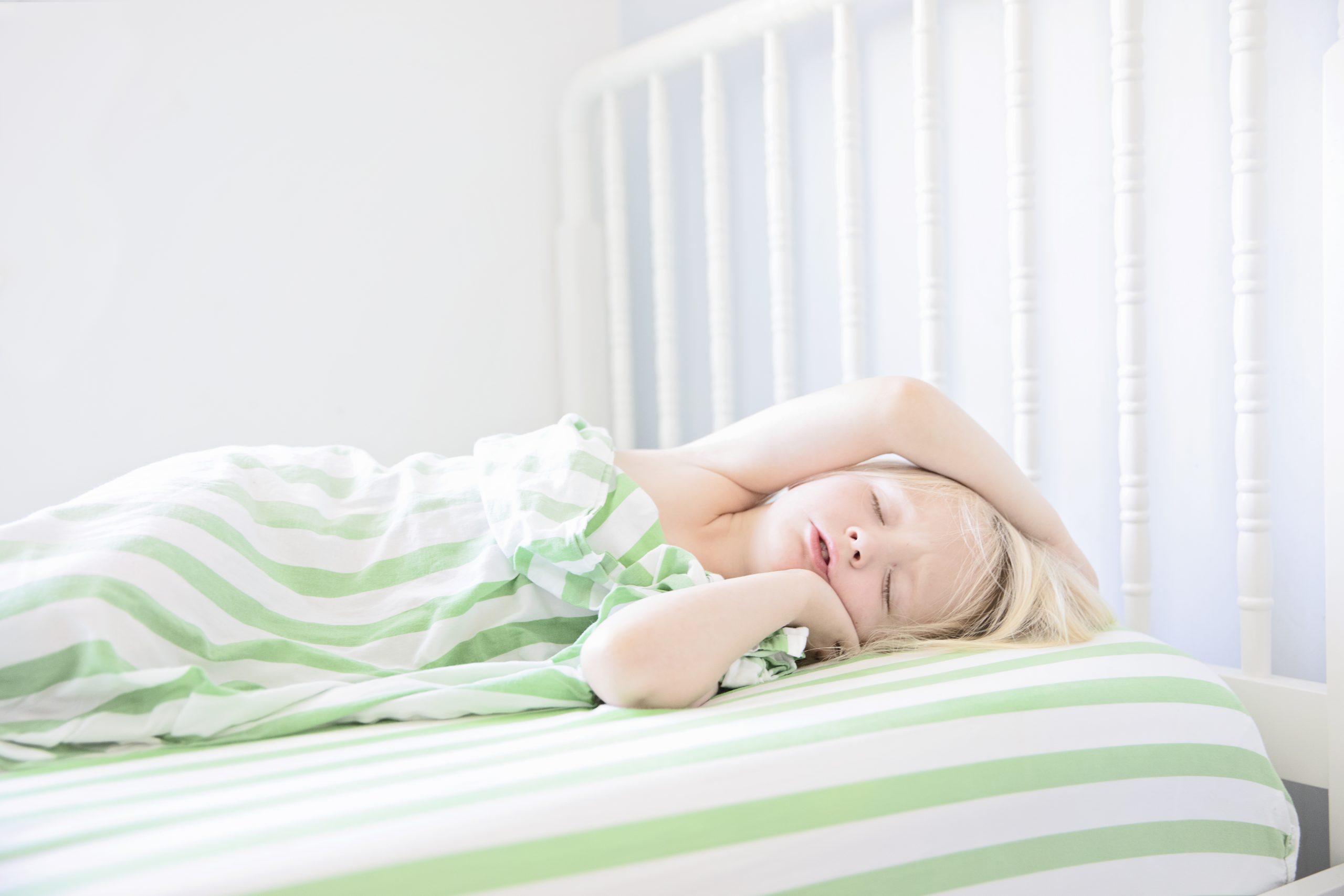 I believe in everything until it’s disproved. So I believe in fairies, the myths, dragons. It all exists, even if it’s in your mind. Who’s to say that dreams and nightmares aren’t as real as the here and now?”

Nightmares can be frightening to a child of any age, but for toddlers, they can be especially terrifying. Toddlers have more difficulty distinguishing between dream and reality, making nightmares a frightening real part of their thoughts, and understanding what causes nightmares and what a parent can do to soothe a toddler after a nightmare is an important part of raising toddlers.

Both of my boys have gone through the terrifying nightmare stage.  My three year old Milo ends up in bed with me a few times a month. I’ve written a few posts on the importance of toddlers getting enough rest and nightmares are such a big cause of restless nights for your entire family.

How many hours of sleep do toddlers need a night? Experts believe 12-14 hours from age 1-5 years, counting naps and nights.

Nightmares are frightening to me as a parent, but adults can self soothe themselves. Nightmares are new for toddlers, they don’t understand that they are not real yet. It’s our job to teach them this and help them relax afterwards.

What Causes Nightmares and How Do You Prevent Your Toddler From Having Nightmares?

For toddlers, changes in their normal routine can cause a nightmare to occur. Attending a new daycare, a sudden move, a parent returning to work, or the loss of a friend or family member can all bring on nightmares. Nightmares tend to come from stress or feelings of sadness and anger, which toddlers tend to feel to the extreme. Even small changes can bring on feelings that lead to nightmares, either right away or in the days and weeks that follow.

Parents need to understand that these changes can cause nightmares and be on the lookout for them. Helping toddlers to relax and cope with the sudden changes that can help be a preventative to nightmares at night. Talking about changes and giving a toddler room to express his feelings can help ease the stress and tension before it builds. Even with talking, parents should be aware that nightmares can still happen.

Soothing Your Toddler After a Nightmare

Because toddlers have a limited grasp on the difference between reality and dream, calming a toddler after a nightmare can be difficult. Physical reassurance is one of the most important things a parent can do after their toddler has a nightmare. Use touch to calm the child down and help ground him back into reality. Hugs, back rubs, and rocking are all simple things a parent can do to calm a toddler after a nightmare.

Reassure your toddler that whatever was in the nightmare is not happening now. Older toddlers may be able to talk about the nightmare, which is a good way to help soothe your child after one. Younger toddlers may need to be distracted after a frightening nightmare. Sometimes it helps to change location, sleeping in another room with a parent can help calm a toddler and make him feel more relaxed.

Unfortunately, nightmares are a normal part of our dreams. Though they can be very frightening for toddlers, it is something that most children grow out of. As your toddler grows, he will begin to understand the difference between dreams and reality and feel more at ease after a nightmare happens. Until then, parents need to be aware of the causes of nightmares and prepare themselves for one happening during times of stress and change.

I have one last idea to help soothe your toddlers after nightmares. We use a great sleep meditation app with the kids called Moshi, they have a few free meditations that my boys love.  Sleepy Paws calms them down really fast.  While they are listening to the meditation, I stroke their hair.    It’s super simple but it seems to help at our house.