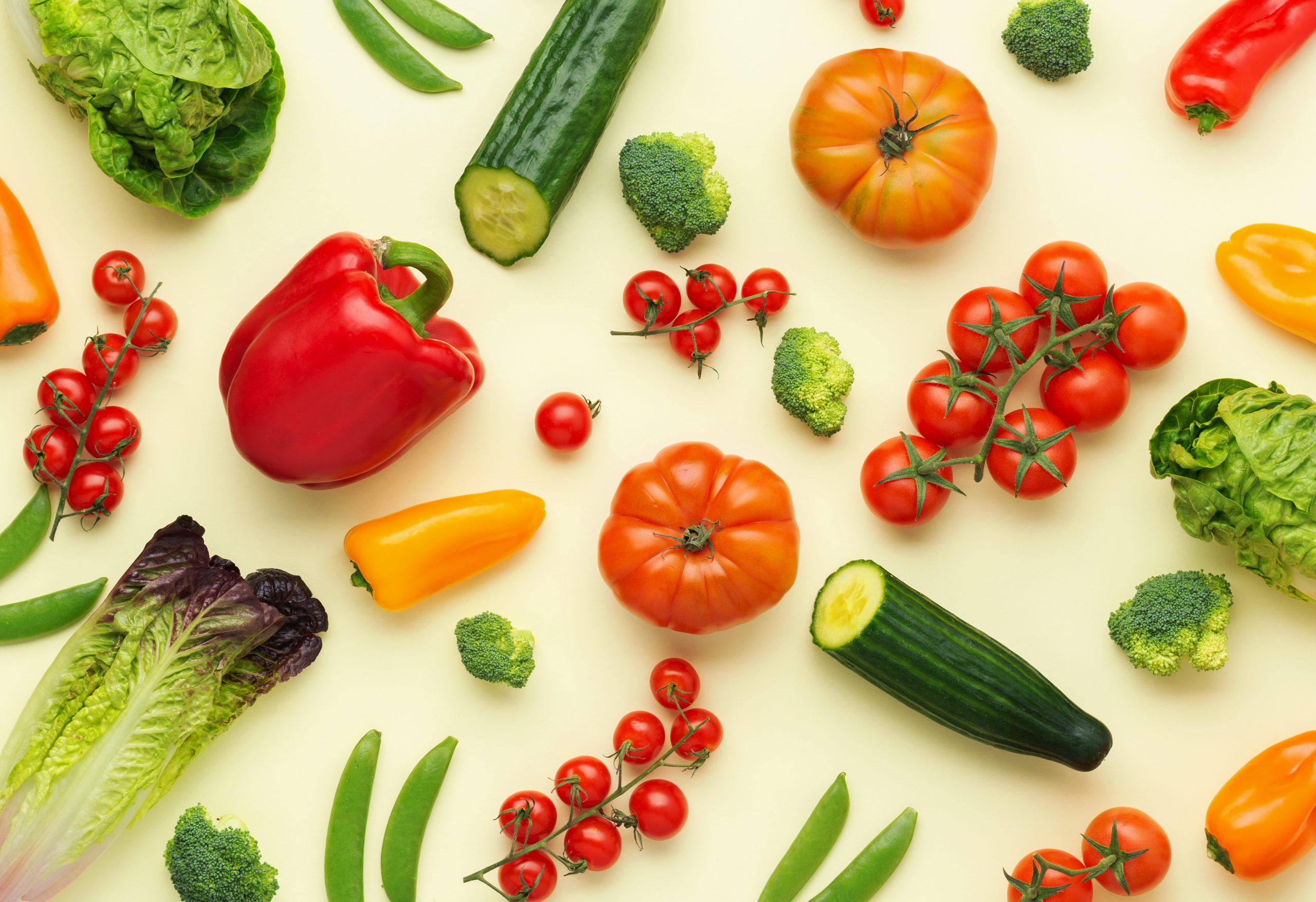 “Nothing will benefit health or increase chances of survival on earth as the evolution to a vegetarian diet.” Albert Einstein

I guess it’s time to talk about the rutabaga in the room.   I’m a vegetarian, probably 95% of the time. I think most people who follow me on social media already know this.  Actually, last week I shared a reminder post telling people to thaw their turkeys and I got so many mad reactions. So I have some loyal vegetarian followers, they probably unfollowed me.  It’s okay, but it’s not like the drama from another influencer caught eating fish. I’m a mom influencer who happens to be a vegetarian, not a vegetarian influencer. My family eats meat, I’ve even posted Matt’s burger recipe.  What nourishes your body is such a personal decision so I’ve never been one of those loud almost evangelical vegetarians.  One of my 2020 goals is to go even further into the plant based lifestyle. One of my heroes Mr. Rogers was a vegetarian. Comedian Steve Martin is a vegetarian and so was the great activist Rosa Parks.  Even the genius Albert Einstein was a vegetarian. People go vegetarian for many different reasons. My reason was impulsive and meaningful to me. I lived in the Virgin Islands for years, chickens roam free.  I accidentally ran over a few of them and decided to give up meat to balance out the universe. It stuck, I love vegetables.

I’m about to tell you some reasons you may consider going vegetarian, but this is not meant to be pushy.  Maybe start with a Meatless Monday routine and see how you feel about it? Catholics skip it on Fridays during Lent, so maybe do a Meatless Friday routine.

The Benefits of a Vegetarian Diet

According to a study, the most common reason that Americans choose not to eat meat is to improve their health. The second most popular reason is the desire to avoid the hormones and other additives in animal products – a more specific health consideration. Vegetarianism certainly has health benefits, although there are disadvantages to going veg, as well. On a balanced vegetarian diet, many people experience weight loss, high energy levels, and less risk of toxicity issues like parasites, food poisoning, and more that are associated with eating meat.

Health isn’t the only reason that one might choose to be vegetarian (consuming no meat, although some vegetarians will eat fish, eggs, or milk products), vegan (no animal products whatsoever), or anything in between. Many people make the choice for reasons having to do with their religious beliefs, spiritual progression, or environmental or political activism. According to a poll, 2.8% of Americans are vegetarian – for all of these reasons and more.

If you’re avoiding meat for ethical reasons having to do with the treatment of animals, you might be interested to learn that many religious and spiritual traditions decry the use of animals as food. Many people experience greater mental and spiritual “clarity” by going on a vegetarian diet.

As for the environment, vegetarianism is seen as a solution to the destruction of rain-forests (many of which are clear-cut in order to create pasture land for cattle and other meat animals) as well as world hunger. An article tag line on the website of Viva (Vegetarians International Voice for Animals) states, “While 750 million people go to bed hungry every night, one-third of the world’s grain is fed to farmed animals. A typical Western meat-based diet can only feed 2.5 billion people [a little over 35% of the world population]: a plant-based diet will feed every one of us.”

That’s because the amount of vegetable matter required to grow and feed animals for meat is, as far as human food production is concerned, more efficiently used to feed human beings directly. According to the World Health Organization (WHO), “Veg consumption is much more efficient than growing feed for meat production and dairying.”

The merits of a vegetarian diet on a worldwide scale seem clear. The health benefits of vegetarianism are hotly debated, however, because they depend so greatly on other dietary and lifestyle factors.

A vegetarian diet that leans heavily on raw fruits and vegetables is healthier than a mainstream, heavily processed non-veg diet, because a steady dependence on raw produce means more enzymes, fiber, vitamins, antioxidants and vital nutrients arrive in the system. Enzymes from raw foods are one of the best ways to boost vitality, increase the efficiency of the digestive system, and promote maintenance at a healthy weight. (Granted, not all vegetarian diets are high in raw produce – please see the warnings and health risks associated with vegetarianism.)

Studies show that vegetarians tend to weigh less than their meat-eating peers, have a lower mortality rate, and are less likely to be affected by sudden illness. However, this is usually assumed to be due to other factors in vegetarians’ lifestyles. They may have an interest in health or a social conscience which makes them less likely to smoke, drink excessively, or eat fast food on the scale that most North Americans do so.

Vegetarian meals may be easier on the digestive system, since “heavy” meat and animal products require so many enzymes and a great deal of energy to digest. This is challenged, however, by nutritional concepts which present vegetarian protein as especially difficult to digest and absorb.

Vegetarian meals are often simpler to prepare (you don’t have to roast a Tofurkey for 5 hours!) and involve less risk of food poisoning, animal-borne parasites, and other toxins that accumulate in animal tissues but not in plants. Eating vegetarian can also be less expensive, as anyone who’s noticed the price of prime steak on a menu can no doubt imagine. Avoiding meat eliminates the health risks associated with the hormones and additives given to non-organic cattle, poultry, and other animals raised for meat, although vegetarians would do well to pay special attention to the pesticides on “conventionally grown” (non-organic) fruits and vegetables.

Further Down The Vegetarian Rabbit Hole

For more information on the vegetarian lifestyle – Healthline has some interesting studies.

This Opinion Piece on Mr. Rogers and Thanksgiving is a pretty good read.