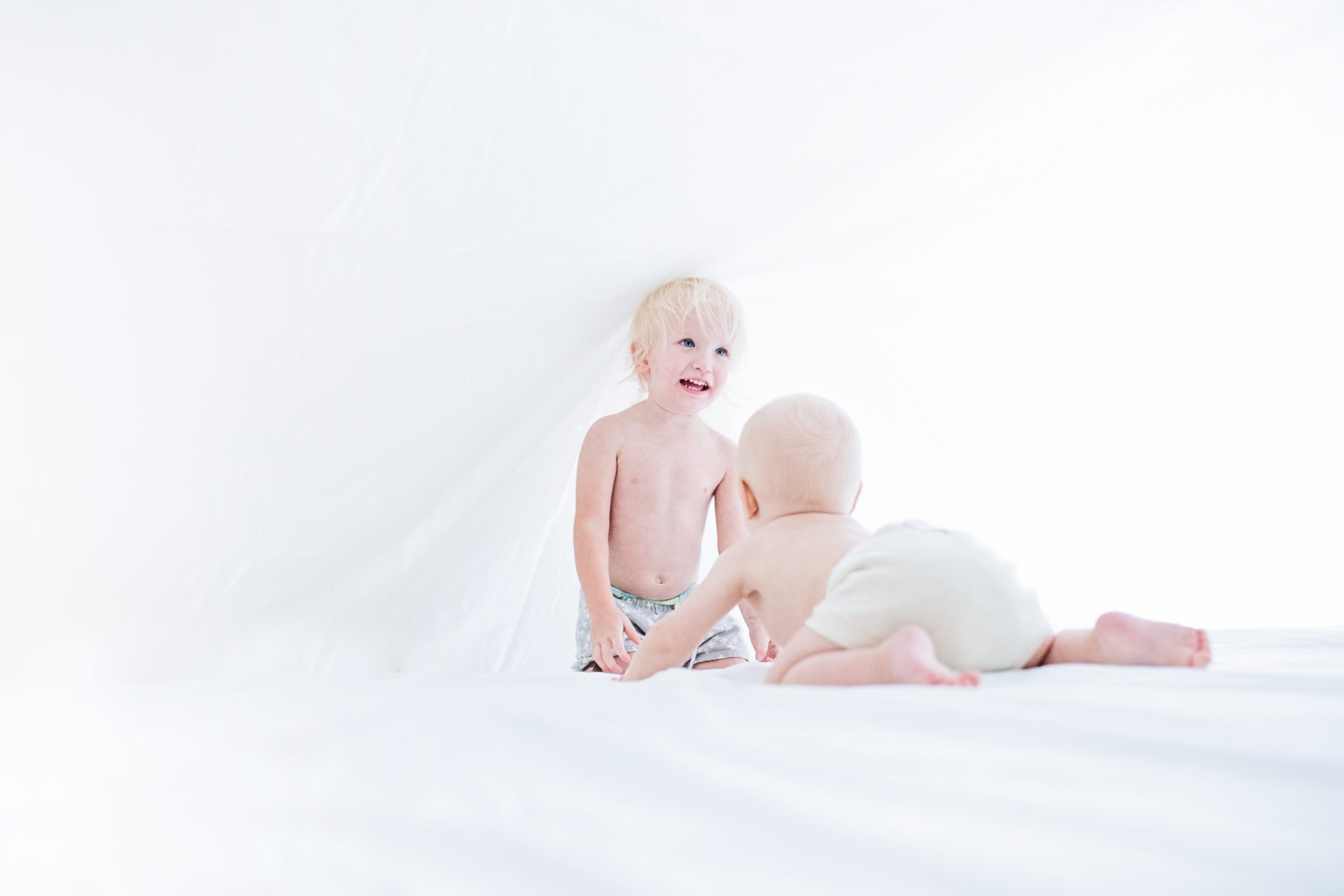 This post was sponsored as part of an Influencer Activation for Influence Central and all opinions expressed in my post are my own.

I’m not a doctor, obviously.  But I’m a mom of two young children so I like to stay well versed in children’s health issues.  National RSV Awareness Month takes place every October and is a time to educate moms, dads, and other caregivers about respiratory syncytial virus, or RSV, before the “RSV season.”

When my daughter Piper was 5 weeks old,  she was diagnosed with RSV / Bronchiolitis.   I worked full time in the Virgin Islands and Piper started daycare early.  What started off like a never ending cold turned in to a nightmare.   The first time I took her to the ER, the doctors diagnosed her with fussiness because she wouldn’t stop crying (that was the DX seriously).  The next morning she was limp and still having a hard time breathing, so I took her to her pediatrician the first thing in the morning, they sent us right back to the hospital.  She was dehydrated and definitely suffering from respiratory distress.  They immediately started monitoring her oxygen and supplementing oxygen.    At one point they discussed helicoptering her to Puerto Rico, but thankfully she immediately took a turn for the better.   When she was finally released, I had a hard time returning her to daycare and was told to limit her time in any daycare.   RSV was something I had never heard of until this and wish someone would have warned me.

RSV is a common, highly contagious, seasonal virus that affects nearly 100% of infants by the age of two and occurs in epidemics from November through March.

What are the symptoms of RSV?

The chance of severe infection is greatest for babies born prematurely, children younger than 2 who were born with heart or lung infection, infants and young children whose immune systems are weakened due to illness or medical treatment and children under  10 weeks old.

Severe infection symptoms include coughing or wheezing that does not stop; fast or troubled breathing; gasping for breath; a bluish color around the mouth or fingernails; unusual lethargy or tiredness; or a fever of over 104.

What is the RSV Treatment?

RSV has no current treatment options, so we have to be more prevalent in prevention and watching children.    Ask everyone to wash their hands after entering the house and before interacting with the children.  Wash toys and surfaces frequently to reduce the chance of exposure.  Keep children away from people who may be sick and away from large crowds.

It’s also important to ask your child’s pediatrician if your child may be at high risk for severe RSV disease.

How do I find out more about RSV?

RSV is the #1 reason babies are hospitalized within their first year of life. Yet most parents don’t know it exists. LittleLungs.com is a great resource to find out more about RSV!  Share it on your Facebook, tweet all of the new moms you know the link,  print out their brochures and include it in a new baby care package.

Scroll down and read more on the RSV infographic! 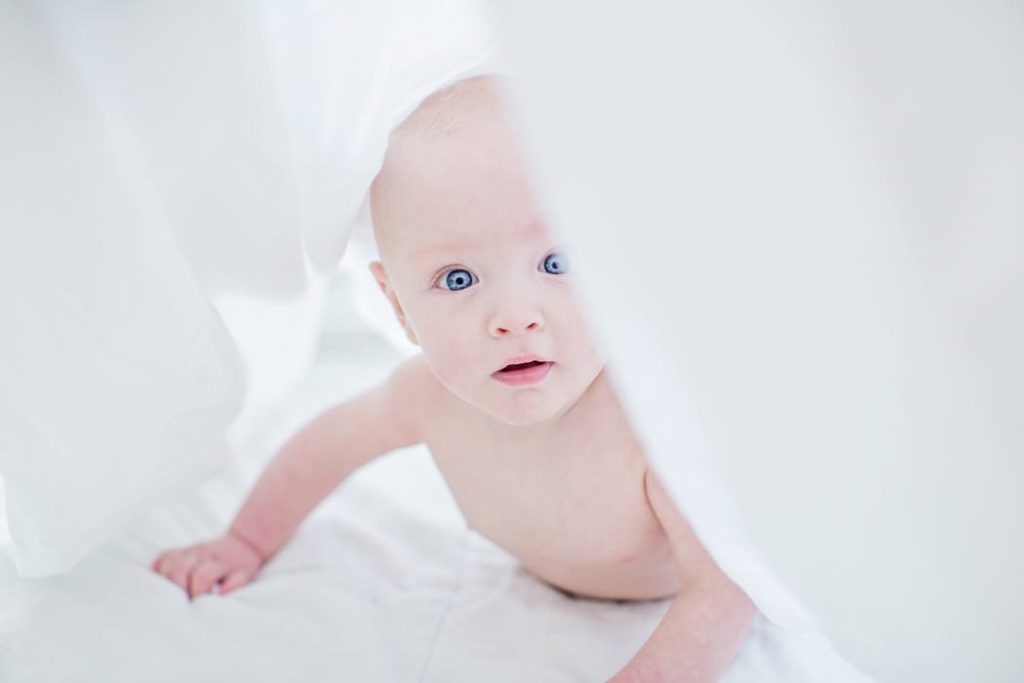 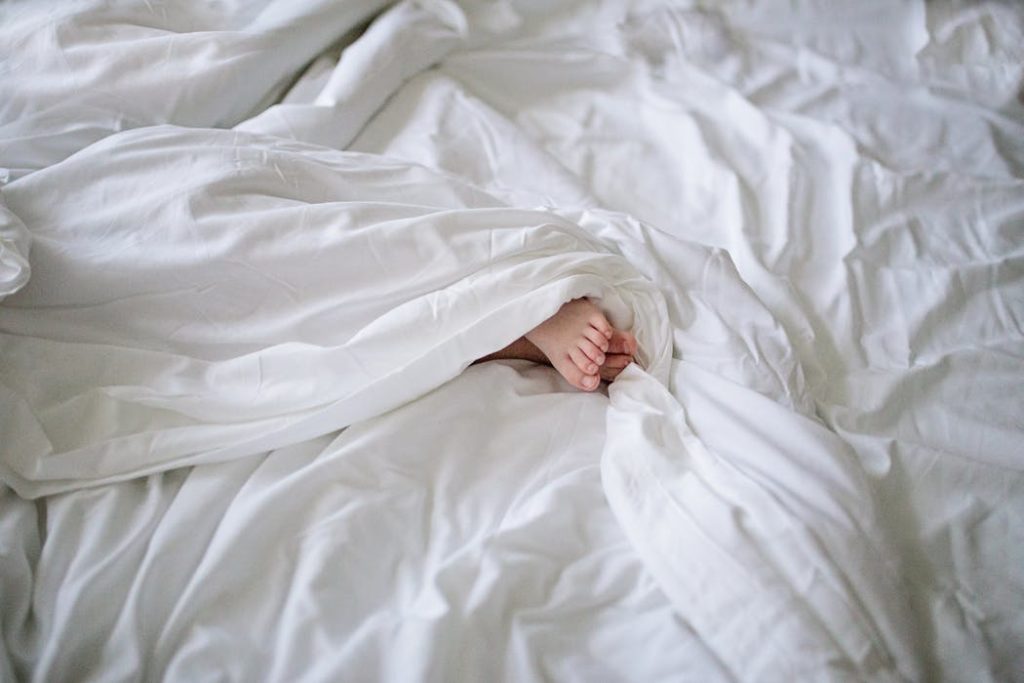 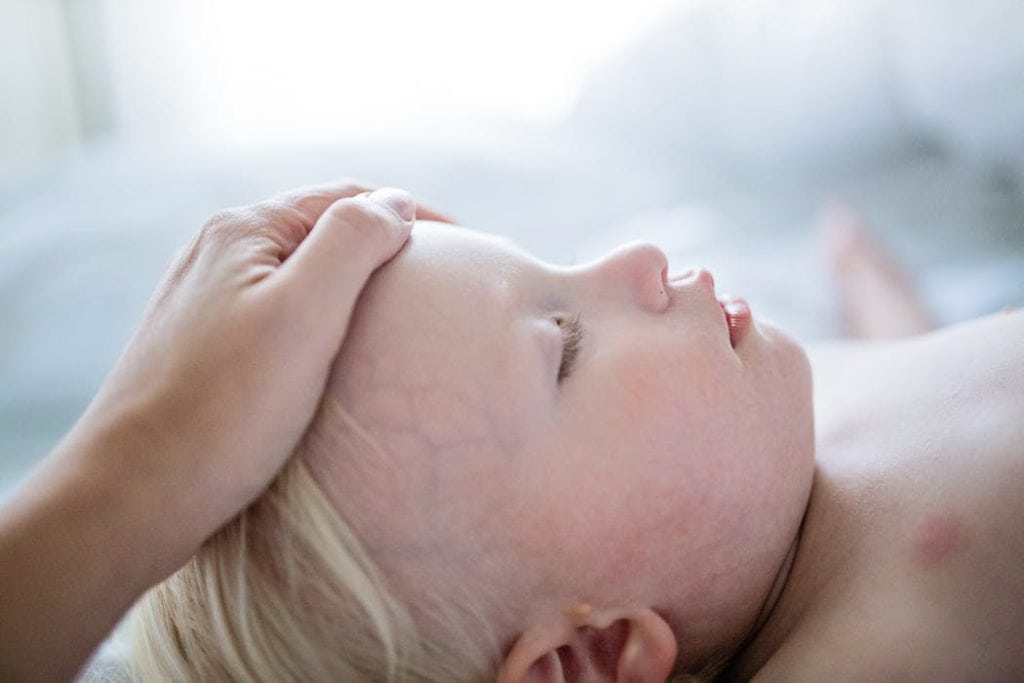 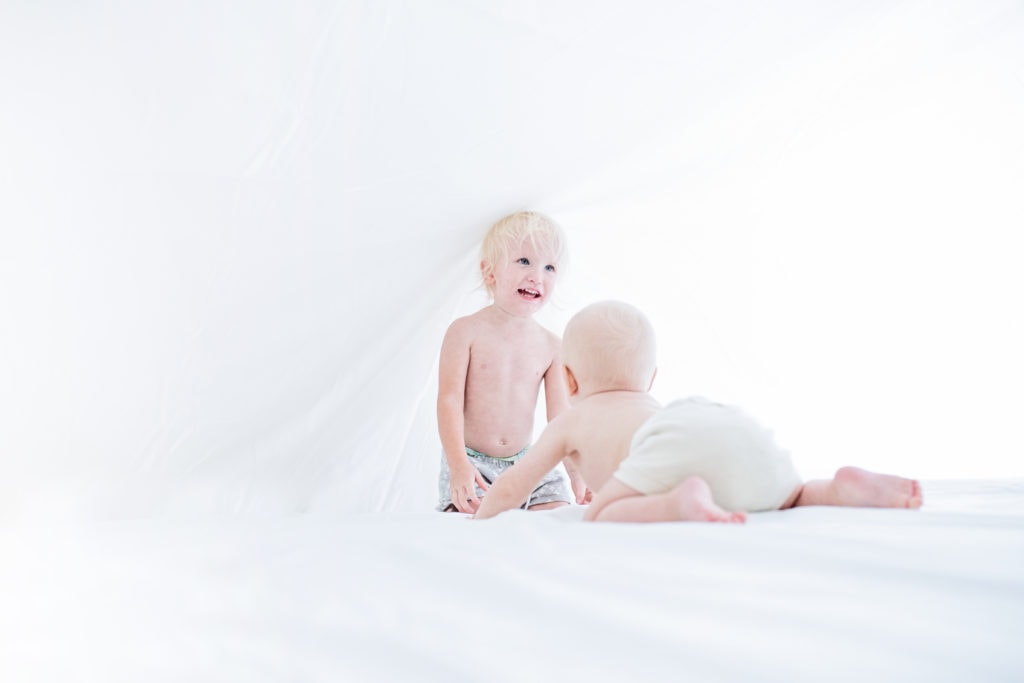