There was once a man who believed he owned everything and set out to survey what was his.

Oliver Jeffers has created some of our favorite books.  Oliver is an author and artist from Ireland who now lives in New York with his family,  I know all of this because I totally follow him and his family on Instagram.    Right now he’s traveling the world with that adorable family on a grand book tour.

I think our first Oliver Jeffer’s book was This Moose Belongs to Me way back in 2012.   We quickly started collecting his books for our book shelves.   Our son Oliver chants for Stuck as his bedtime story most nights and little brother loves The Day the Crayons Quit.

This Moose Belongs to Me is such an amazing thoughtful book that hasn’t left our rotation since we bought it.  Oliver Jeffers is known for whimsical illustrations in stories with beautiful morals and this book is amazing. Wilfred thinks he owns a moose and names him Marcel.   He gives Marcel quite a few rules to live by, but then finds out Marcel has “another owner”.    He runs off and gets into trouble and Marcel saves the day.  Wilfred learned that he really doesn’t own the wild moose.     This book is similar to his new work, The Fate of Fausto.

The Fate of Fausto, A Painted Fable by Oliver Jeffers is nothing like his earlier works.  It’s darker but hauntingly beautiful.   It’s what the old folks call a cautionary tale and with Oliver’s quirky illustrations – my smart kiddos picked up on it right away.    Parents will enjoy reading this one over and over and it’s going to be a modern day classic.  Fausto is a grumpy old character who sets off to show the world that he owns it and some misadventures follow.   (I’m a big believer in no spoilers, so you have to read it).

Our family believes in reading, but we also love to dance.   I created this random playlist with The Fate of Fausto fresh on my mind.   I included some of my darker emo roots like the Smiths and Wilco and mixed it with some Bing Crosby, Judy Garland and the Rolling Stones.    It’s a great Tuesday Afternoon Playlist. 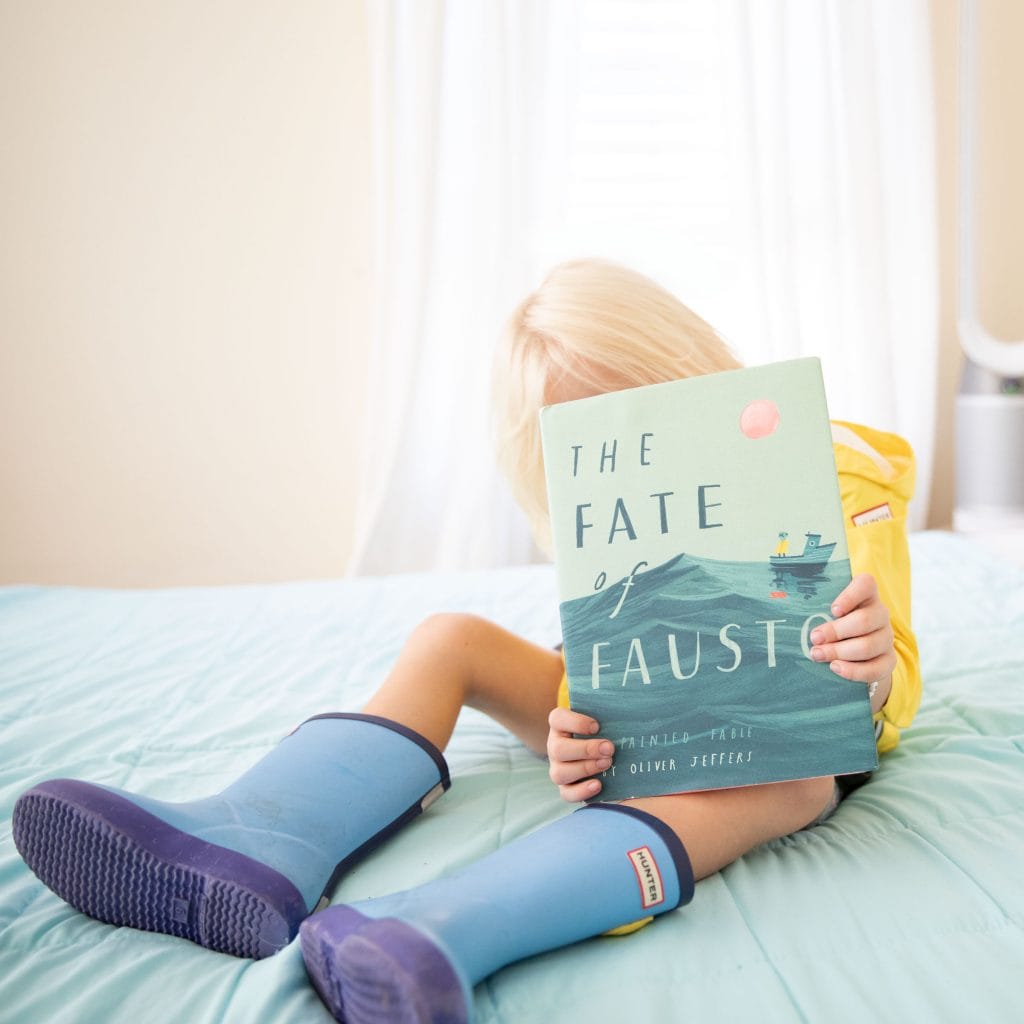 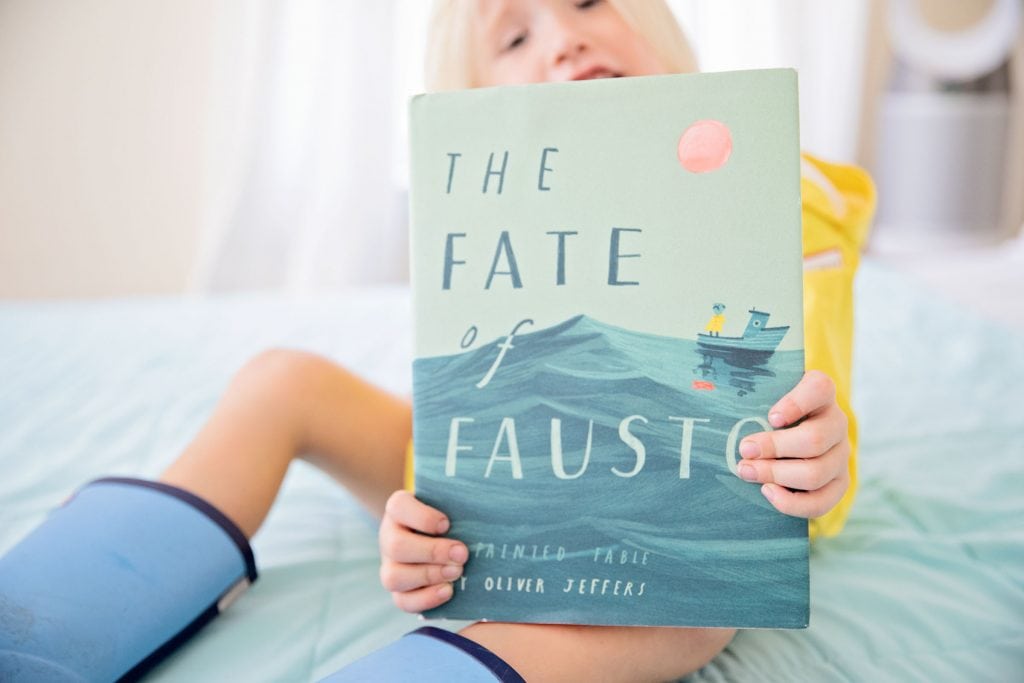 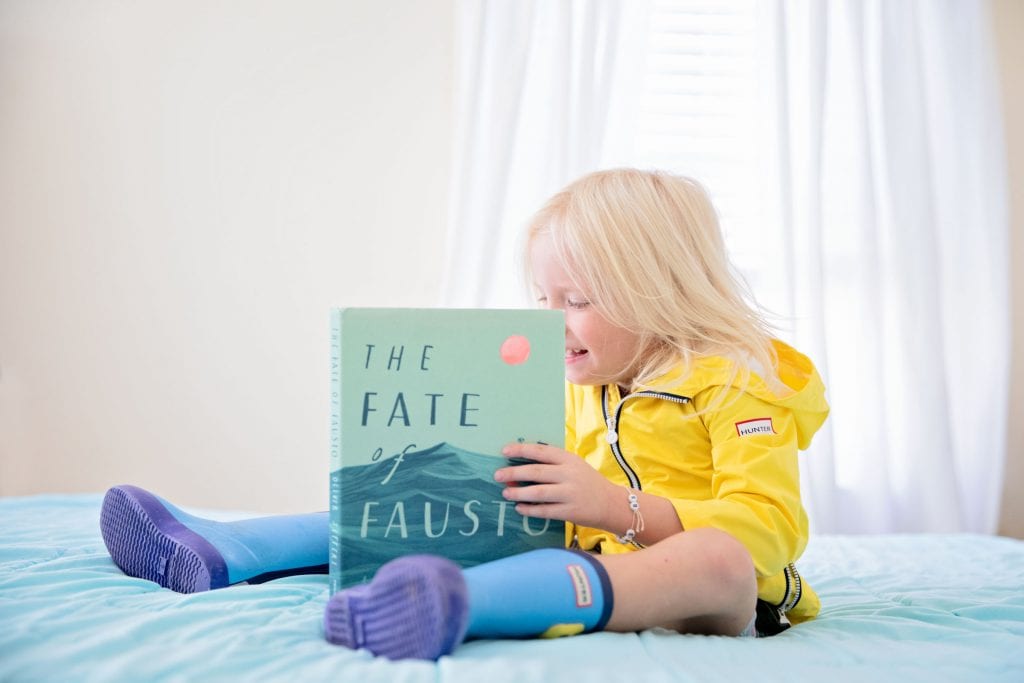 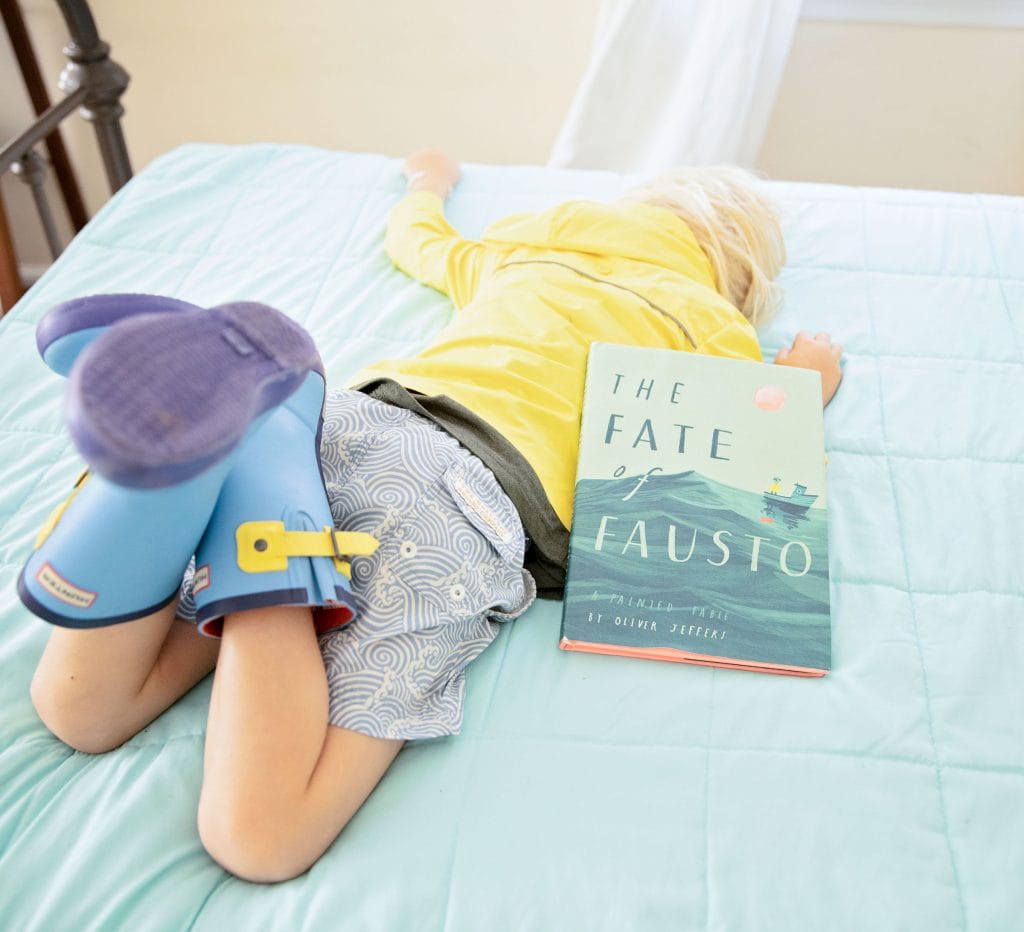 I was asked by Penguin House to review the book and was given this book for free, but it had zero effect on my opinions. 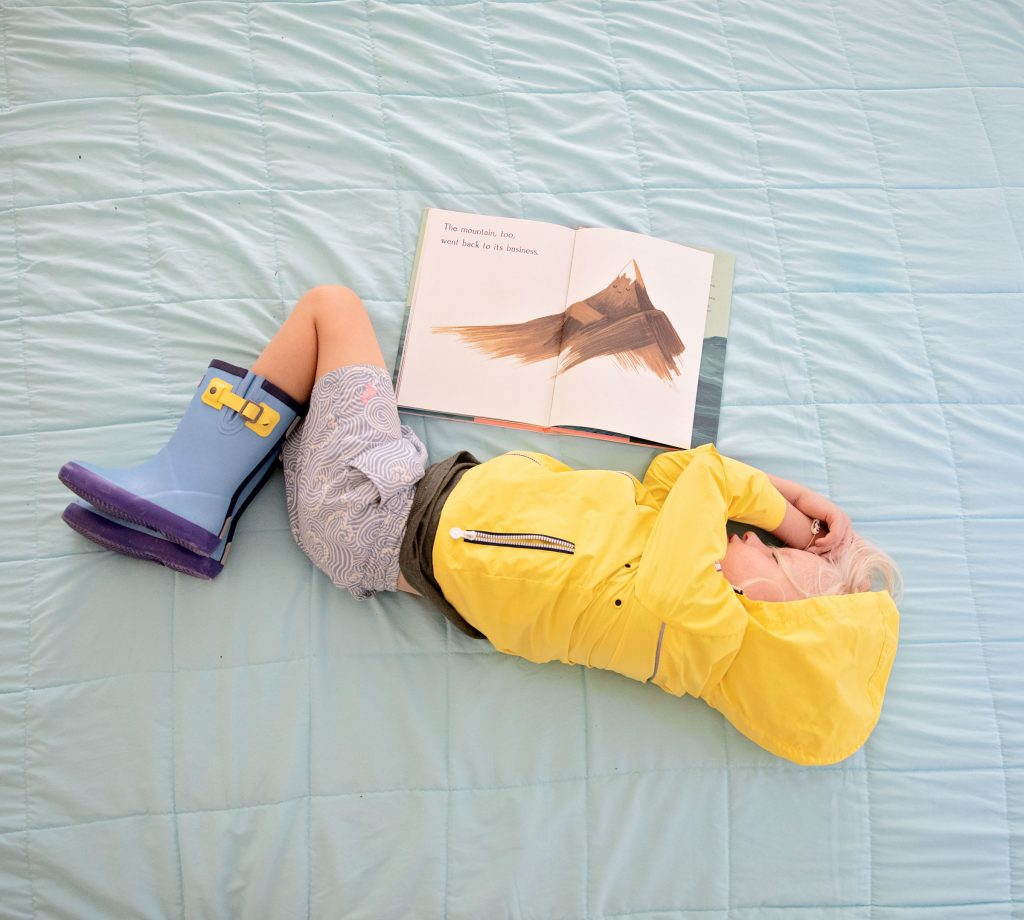 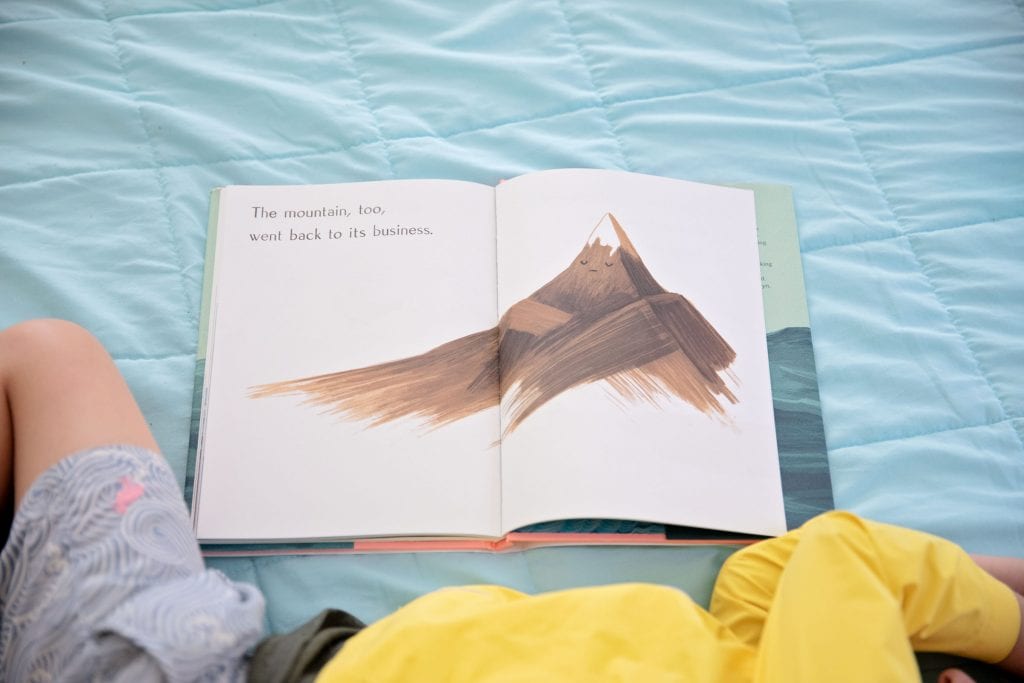